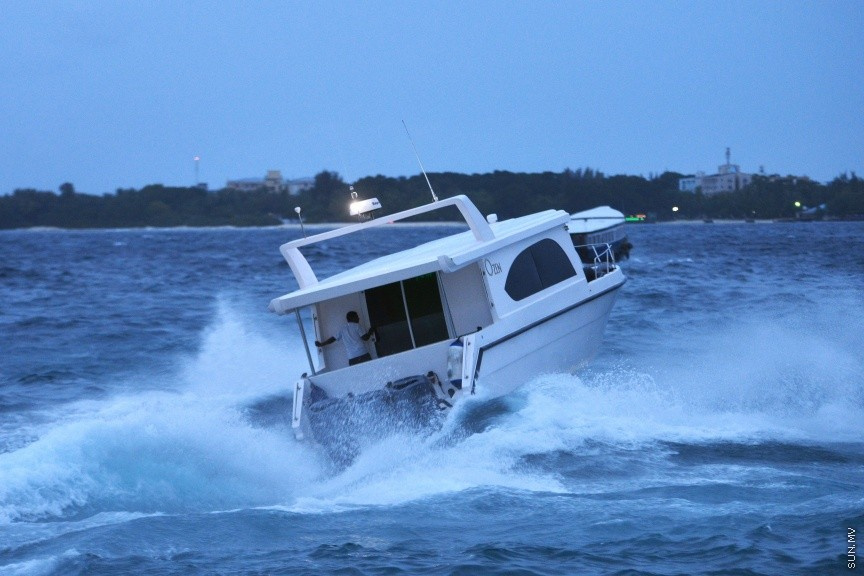 Maldives Meteorological Service has issued yellow alert to islands from Th. Atoll to G. Dh. Atoll, and has asked residents of the islands and seafarers to brace for torrential rain and thunderstorms.

Meteorological Service says it forecasts scattered rain and isolated thunderstorms across Maldives this Monday, and that the rain is expected to fall particularly heavily in parts of southern and central Maldives.

The yellow alert from Th. Atoll to G. Dh. Atoll will be in place until noon.

Meteorological Service has also issued a white alert to islands from V. Atoll Addu City and has asked residents and seafarers to brace for heavy rain and thunderstorms.

Seas are expected to be moderate becoming rough during showers in southern atolls and generally rough elsewhere.