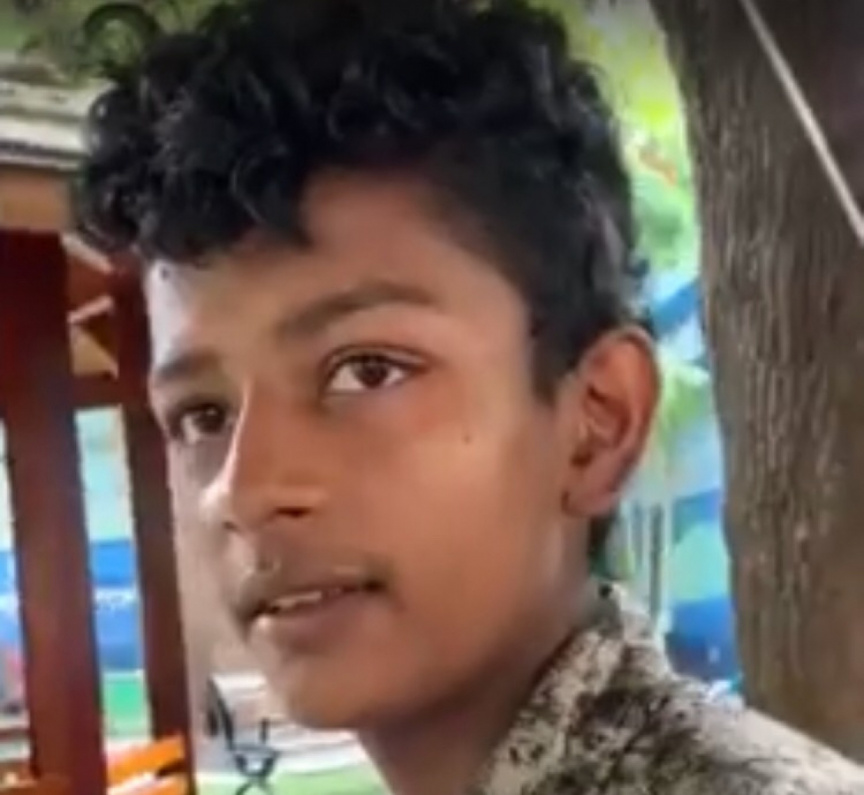 17-year-old Bangladeshi citizen left stranded in Maldives: A group of concerned citizens reached out to assist him on May 26, 2019. (Photo/Facebook)

A group of concerned citizens have reached out to lend assistance to a 17-year-old migrant from Bangladesh living in dire conditions in Male’ City.

The 17-year-old boy was recently seen on a video shared by a concerned citizen over the social media in which he details his circumstances.

The boy says he was brought to Maldives with the promise of employment at a guesthouse, but that the agency did not pick up any of his calls after he arrived in Maldives, and that he did not know of any other contact information for the agency.

“I was brought here by a Bangladeshi man. I don’t know them [the agency]. The phones are switched off. Everything is off,” said the boy.

He said that he hasn’t been able to find employment in Male’ City and therefore had no way of earning any income to cover his living expenses or return back to Bangladesh.

The boy says that he currently lives on Maaveyo Magu.

He has pleaded for an employment opportunity in the city, stressing that he was willing to take on any kind of work.

“My mom and dad are in Bangladesh. I don’t have a phone now. I sold my phone to pay for the guesthouse,” said the boy.

Alerted to his circumstances due to the video which went viral over the social media, a group of concerned citizens visited him last Sunday night and gifted him with a mobile phone and money.

However, the boy has expressed unease over having to carry the money over fear he may be mugged.

“Send this money to my mom,” he said.

The group of concerned citizens who reached out to assist the boy report they are working on finding a way to send him back home to his parents in Bangladesh.

The name of the boy is unclear. And it is also unclear whether the boy has his passport in his possession.

It is against Maldivian law for any migrant who is under the age of 18 years to come and work in the country.

When asked for a comment, an official from Maldives Immigration said that every migrant worker was processed by the agency, but that they had noticed several cases were migrants are listed as over the age of 18 years in the passport when they look much younger.