CCTV cameras to be installed inside MTCC buses 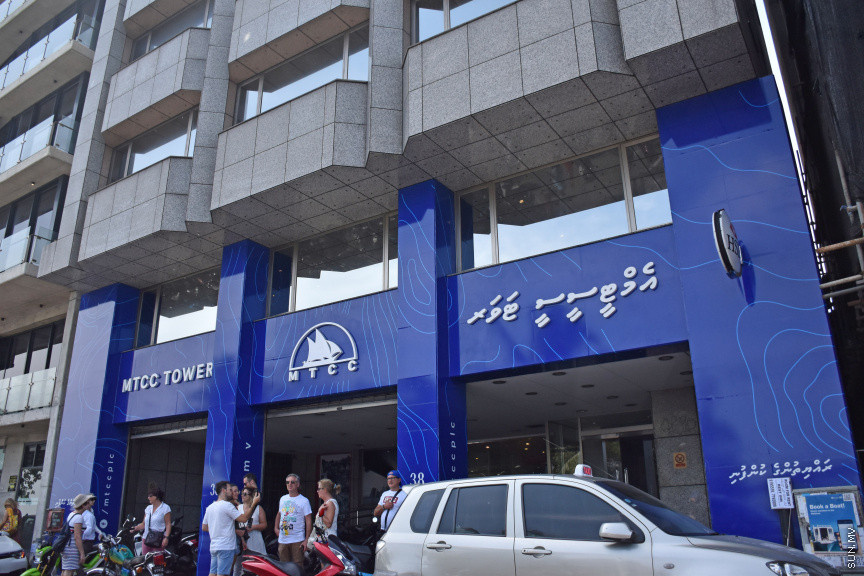 Maldives Transport and Contracting Company (MTCC) has made the decision to install CCTV cameras inside its public buses.

CEO of MTCC, Hassan Shah reports the cameras are being installed to monitor the actions of bus drivers during work hours.

“We are currently conducting the necessary assessments and discussing it with the IT section. We plan on implementing this change in the near future,” said Shah.

The decision by MTCC to install CCTV cameras inside its buses comes after a bus driver fell asleep behind the wheels and ran over a Ukrainian woman in a fatal accident in Hulhumale’ on May 6.

A second accident took place less than three days later, on May 9, when a bus driver again fell asleep behind the wheels and crashed into a parked taxi car and motorcycle.

CEO Shah, in an interview to ‘Sun’ following the first accident, refuted allegations the accidents were a result of sleep deprivation and exhaustion due to overwork.

Shah says the company has launched a campaign to restore public’s trust in the company in the wake of the accidents.

He noted the awareness program initiated by MTCC in collaboration with Maldives Police Service for bus drivers this Sunday.

“We are now looking into police records of bus drivers and verifying their driving licenses. We are also assessing how bus drivers spend their off-work hours. We have been informed some of the drivers work part time,” said Shah.

Shah said that MTCC provided a good working environment for its bus drivers. He said that though the official working hours of a bus driver may be eight hours, they drove only a maximum of five hours and spent the remaining hours refueling and doing maintenance work.

Azim: MWSC flats were a trick played on staff