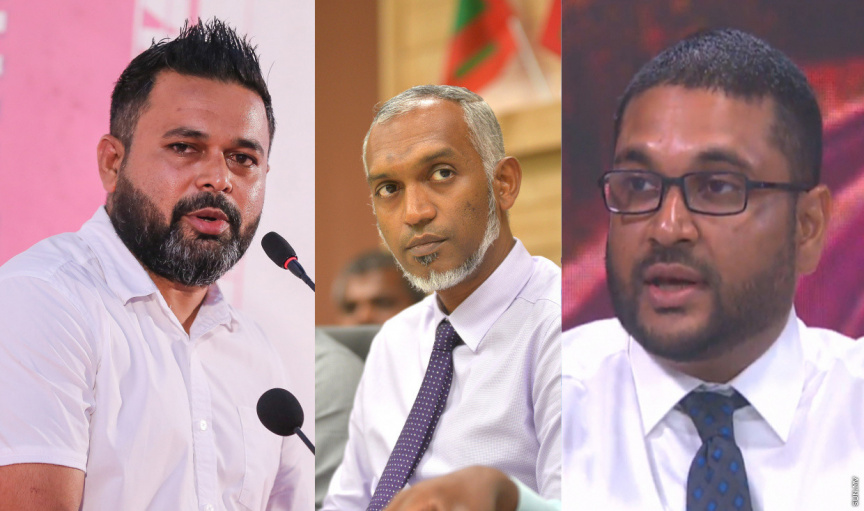 “I wish more achievements to the party under this new leadership,” added Abdul Raheem.

PPM had elected four deputy leaders during its extraordinary congress on September 28, 2014. They are:

7 arrested in connection to bombings in Sri Lanka