Resort under development at Ismehela Hera to open in June 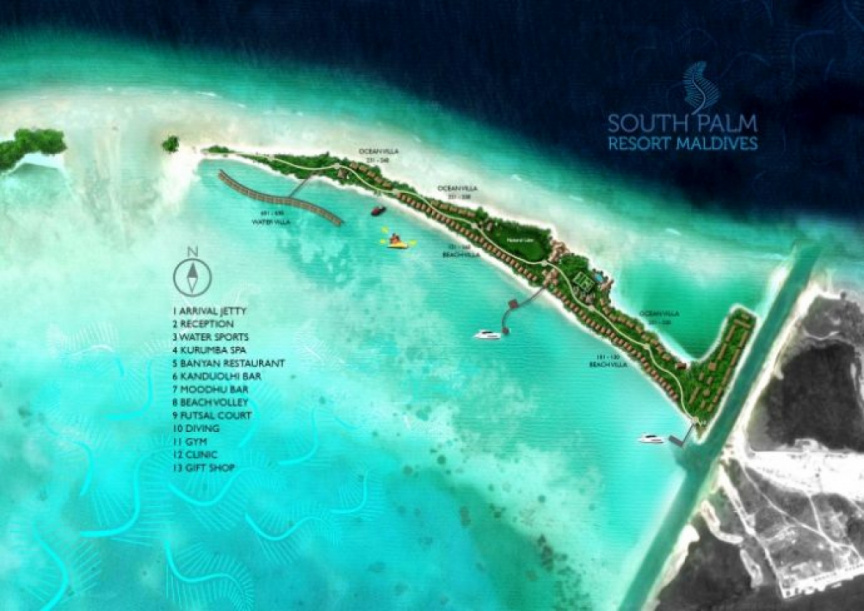 South Palm Resort, the resort under development at Ismehela Hera –  an uninhabited island located off the coast of Meedhoo, Addu City – is scheduled to open in June.

The resort, developed by South Palm Maldives Private Limited, is a four-star resort and located a 10-minute speedboat ride away from Gan International Airport.

The resort is being developed in three phases. The first phase covers the 130 villas along with a restaurant, two bars and a spa.

The second phase will bring the total number of villas to 240, and the third phase involves linking the adjoining Kedevaahera island via a causeway and developing more water villas.

The Ismehela Hera resort project was launched in 2015.

37 resorts in Maldives set to reopen in July

Canareef closed down with over USD 21 million in losses