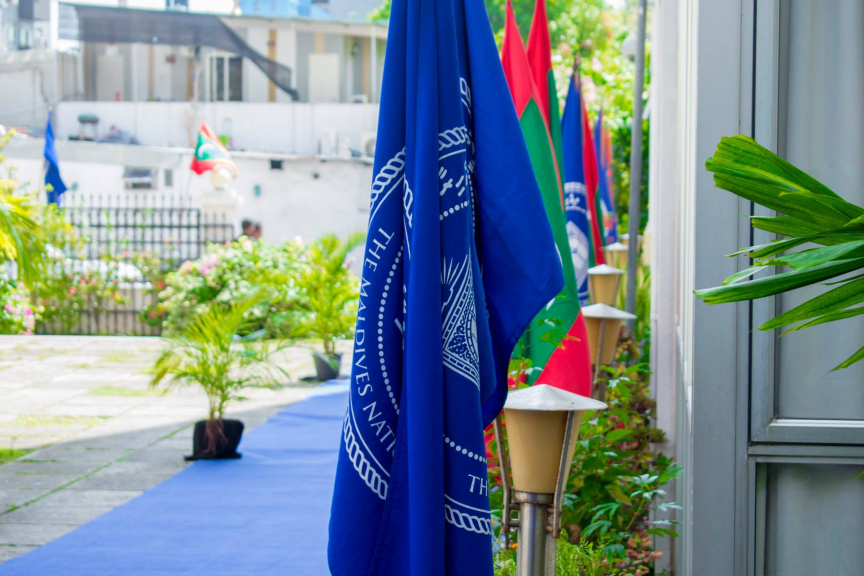 The policy – which was one of President Ibrahim Mohamed Solih’s electoral pledges - came to effect on March 7, one day ahead of the Women’s Day.

MNU reports its policy change awarding six months of paid maternity leave and one month of paid paternity leave to its employees will come to effect next Monday, April 15.

The much-hailed new paid maternity and paternity policy has been adopted by a several major State companies and institutions.

MNDF urges vigilance in light of high volume of fires