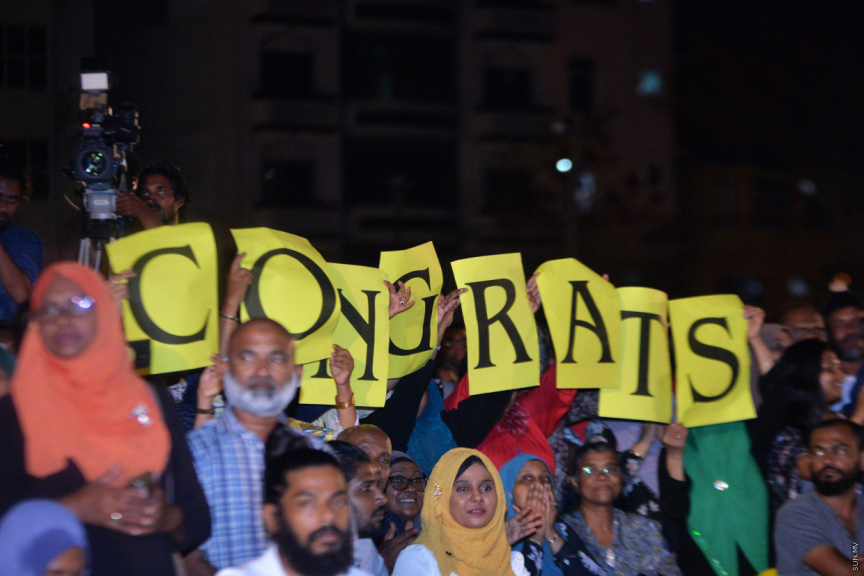 Maldives Development Alliance (MDA), which did not form any coalition for the election, won 2 seats.

NUMBER OF CANDIDATES WHO RAN FOR THE ELECTION BY POLITICAL PARTY/AFFILIATION:

Total 386 candidates ran for the 87 seats at the Parliament.

More than 50 percent of the MP-elects to the 19th Parliament were not members of the 18th Parliament. Half of the current MPs failed to get re-elected to the Parliament.

Elections Commission has announced the Parliamentary Election 2019 enjoyed the highest voter turnout ever in a parliamentary election in Maldives.

Speaking during a press conference ahead of the announcement of interim results last Monday, President of the Elections Commission, Ahmed Shareef noted that the election enjoyed a voter turnout of over 80 percent.