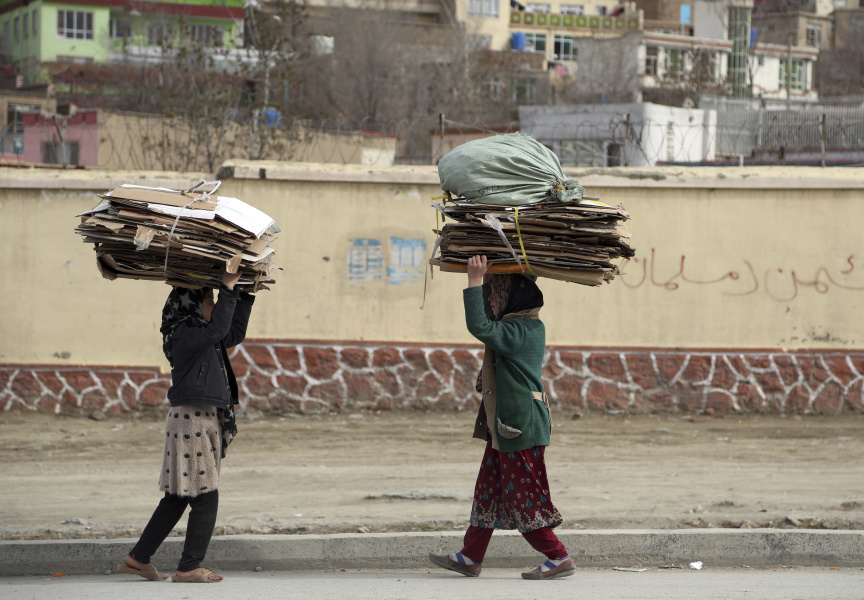 KABUL, Afghanistan (AP) — An Afghan official says at least 16 people have been killed and nine injured as heavy rains and flooding swept through the country's northern and western provinces over the past two days.

Gelani Farhad, spokesman for the provincial governor in Herat province, said least seven people, including five children, have died in the province as a result of the flooding and hundreds homes are believed to be damaged as well as hundreds of cattle killed.