Gender Ministry: Scars on deceased disabled man from being chained up by family 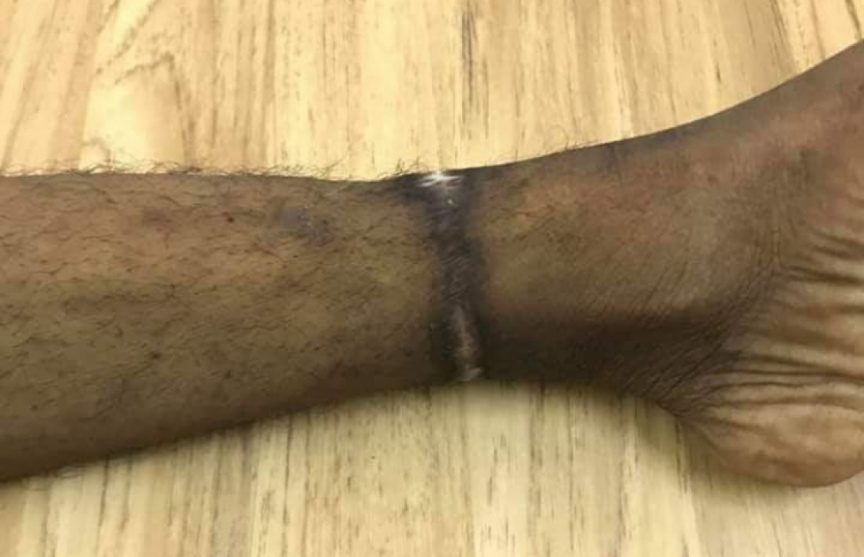 The scars around the legs of the disabled man who died under State care last Saturday are from being chained up by his family, reports Ministry of Family, Gender and Social Services.

Ali Niyaz, 42, was a down syndrome patient and previously resided in Vilimale’ before he was taken under State care.

He was hospitalized at Indhira Gandhi Memorial Hospital (IGMH) when he passed away.

Ministry of Gender, Family and Social Services reports Niyaz died from a stroke, and that he was taken under State care following a report it received.

Following news of his death, one of his nephews took to Facebook to express concern over the scars around Niyaz’s legs.

He pointed out that Niyaz died while under State care, and appealed for a thorough investigation to find out the reason for the scars.

The post garnered a lot of attention both from the press and members of the general public.

Ministry of Gender, Family and Social Services issued a statement last Monday night clarifying that the scars were from being chained up by his family.

Maldives Police Service confirms it has launched an investigation into the case.

15 rescued from streets of Male', returned to families

Foster center to be run by Gender Ministry director