Maldivian woman and her 2 children die in Syria 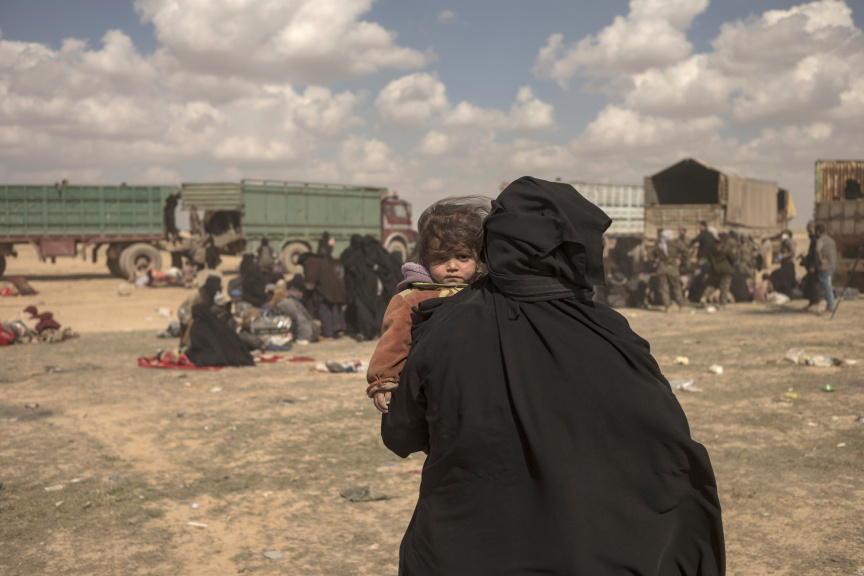 In this Wednesday, March 6, 2019, photo, a woman carries her child at a reception area for people evacuated from the last shred of territory held by Islamic State militants, outside Baghouz, Syria. (AP Photo/Gabriel Chaim)

A Maldivian woman and her two young children have reportedly been killed in Syria.

A source close to the family reports the woman and her children died last Monday.

The family is attempting to make arrangements for the bodies to be brought back home to Maldives, added the source.

The woman is the widow of a Maldivian man who also died in the Syrian civil war.

US-backed Syrian forces are currently engaged in battle at the  last village held by the Islamic State group.