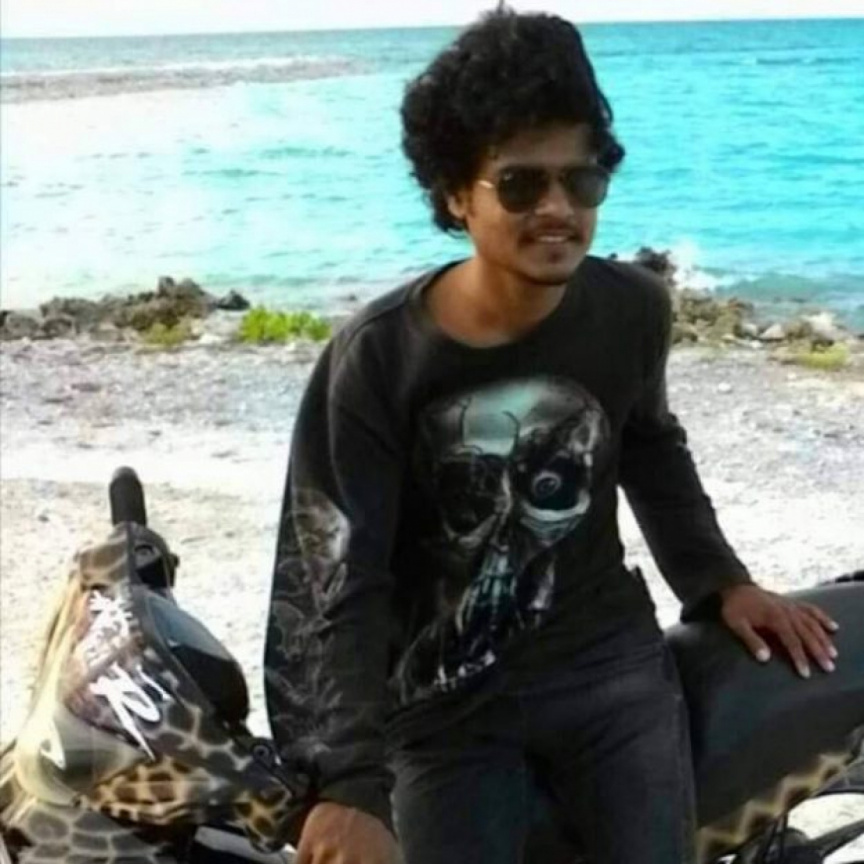 The three men apprehended by authorities while travelling on a dinghy boat with a 16-year-old girl from L. Maamendhoo last Sunday have been remanded to 15 days in custody.

Maldives Police Service reports the men left from Maamendhoo with the girl at approximately 4 pm, and were intercepted off the coast of Six Senses Laamu Resort.

The girl involved in the case is the sister of Aminath Shima Nafiz, 19, who was reported missing on February 22 while travelling from L. Kadhdhoo to L. Maamendhoo.

Authorities have not found either Shima, or the dinghy they were travelling. And the family has voiced suspicion over Fazeel’s account of events.

A local from Maamendhoo who witnessed the three men leaving the island with Shima’s sister last Sunday report they were all wearing disguises.

Maldives Police Service identified the men as only a 26-year-old, a 24-year-old and a 22-year-old.

The authority reports all three men have been remanded to 15 days in custody.