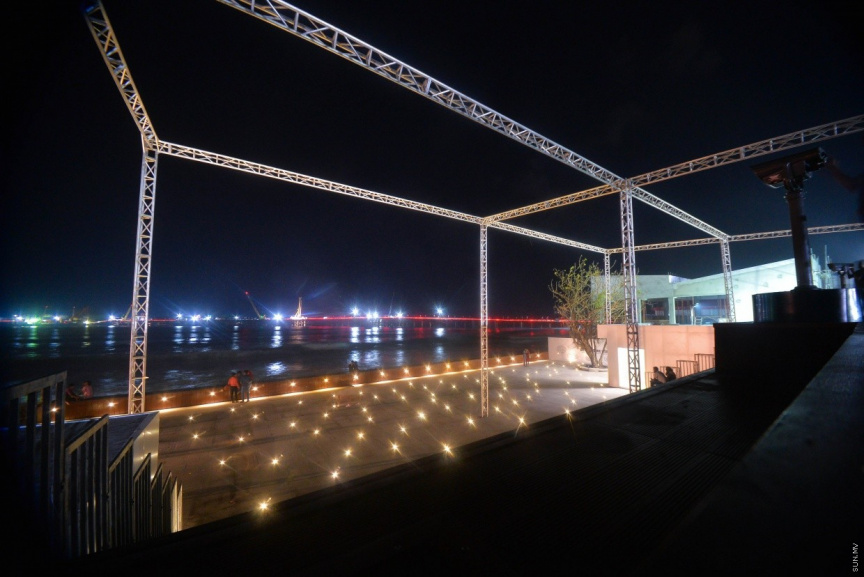 Strada Private Limited, the company which operates the brand Newport, has been served notice to vacate Lonuziyaaraih Kolhu were it operates a restaurant and a bridge-viewing platform.

An official from Ministry of National Planning and Infrastructure reports the company was served 30-day notice to vacate the premises last Sunday.

The Managing Director of Strada at the time was Zahid Rameez – former council member of Progressive Party of Maldives (PPM).

Zahid resigned from Strada shortly after Yameen’s defeat in the presidential elections of 2018, and parted ways with PPM following Yameen’s arrest for money laundering.

Strada, after the Maldivian administration demolished its beverage outlet, Chai Time, in Lonuziyaaraih Kolhu, asked the State for MVR 14.4 million in compensation.

However, release of compensation money was put on hold at the instructions of Anti-Corruption Commission (ACC).