Man found dead at a guesthouse in Male’ City 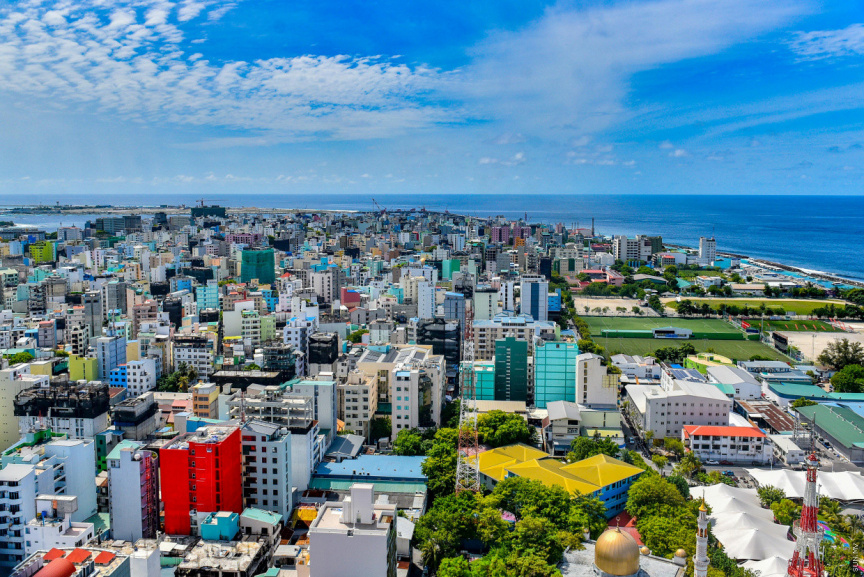 A Maldivian man has been found dead inside a room at a guesthouse in Male’ City.

The man has been identified as a 34-year-old Maldivian who rented a room at a guesthouse in the Galolhu district of Male’ City.

Maldives Police Service says the authority was alerted by the guesthouse at 1:57 am this Saturday and when the man was not seen exiting the room despite the long period of time which lapsed.

Police officers who attended to the scene discovered the man unresponsive and took him to the Indhira Gandhi Memorial Hospital (IGMH).

MPS says IGMH confirmed he was already dead when taken to the hospital.

The body showed no outward sign of injury, reports MPS.

President to coalition: Stand with us