Penalties to be imposed for illegal parking in 9 zones 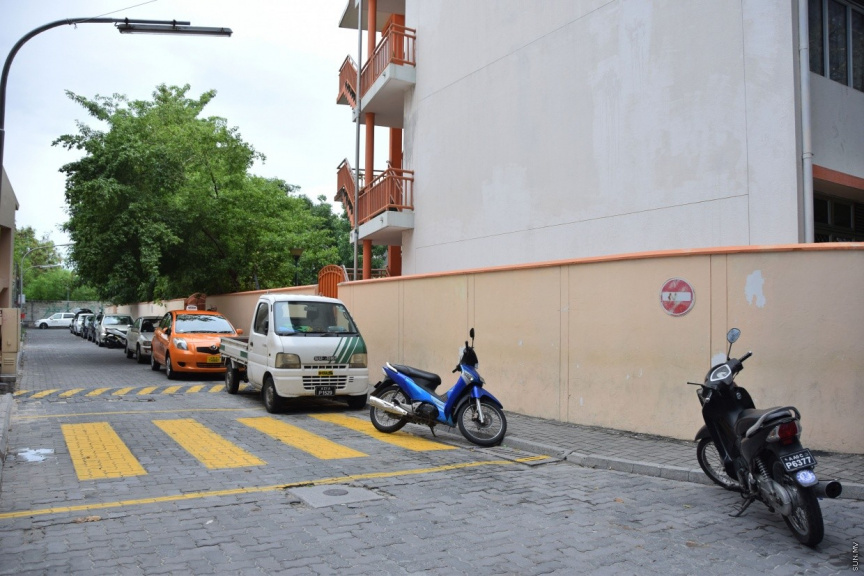 Maldives Police Service has announced the decision to issue traffic violation stickers to vehicles which park illegally in nine zones.

In a tweet this Monday morning, MPS noted the agency was receiving multiple complaints over illegally parked vehicles causing a public nuisance to pedestrians and other vehicles.

MPS announced the agency has therefore made the decision to issue traffic violation stickers to vehicles which park illegally in nine zones.

President Ibrahim Mohamed Solih, during his presidential campaign, promised not to impose penalties for illegal parking unless the administration creates enough parking zones.

The administration, in order to honor the pledge, suspended issuance of traffic violation stickers, creating an illegal parking crisis in the congested Male’ City.

Despite the suspension on issuance of stickers and imposition of fines, MPS had continued to tow illegally parked vehicles.