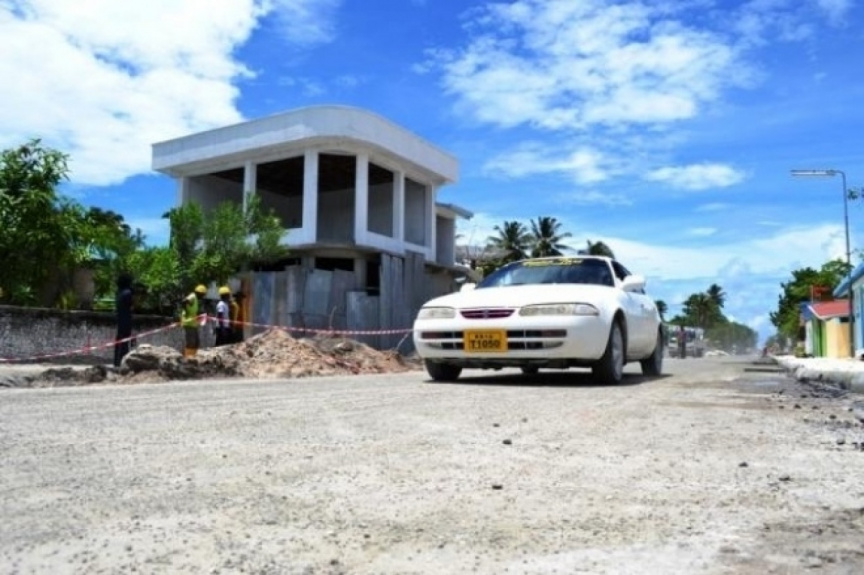 File photo of a taxi driving along the link road of Hithadhoo, Addu City. (File Photo/Sun)

An Indian citizen has been injured in a stabbing in Hithadhoo, Addu City, at dawn this Monday.

Maldives Police Service says the man was assaulted as he was riding his bicycle along the main road of the island.

The incident was reported to the authorities at 4 am.

MPS says the man sustained stab wounds to his face, and is being treated at the Hithadhoo Regional Hospital.

The man is reported to be in stable condition.