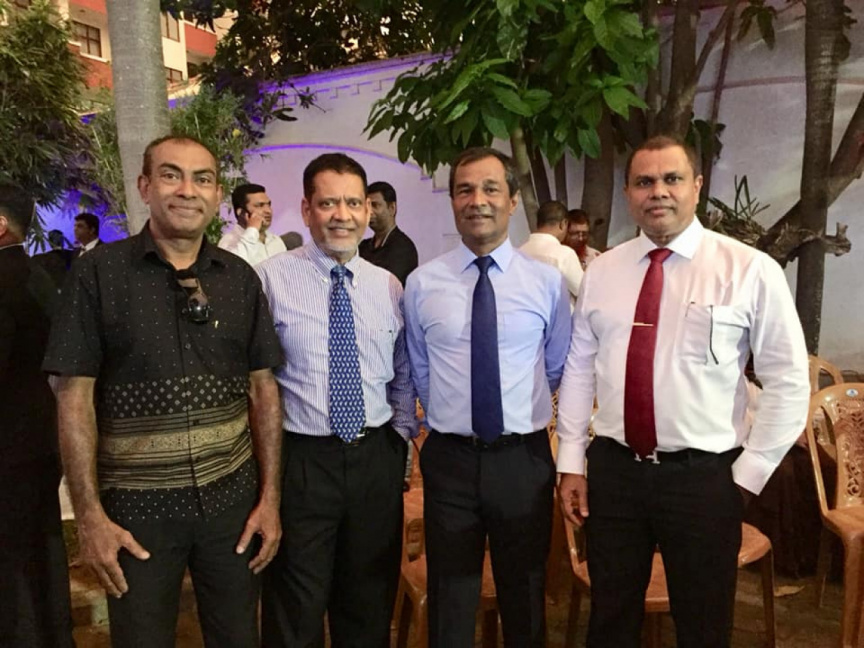 Zaki, who serves as Advisor to Leader of Adhaalath Party, Sheikh Imran Abdulla, has as provided confirmation of his appointment.

Speaking in an interview to ‘Sun’, Zaki said he was committed to working for a solution to the capacity issue at Male’ Commercial Harbor, which he described as the biggest and most pressing challenge facing the business community.

The current administration has announced plans to relocate the Male’ Commercial Harbor to K. Thilafushi.