Bangladesh govt. advises citizens against migrating to Maldives for work 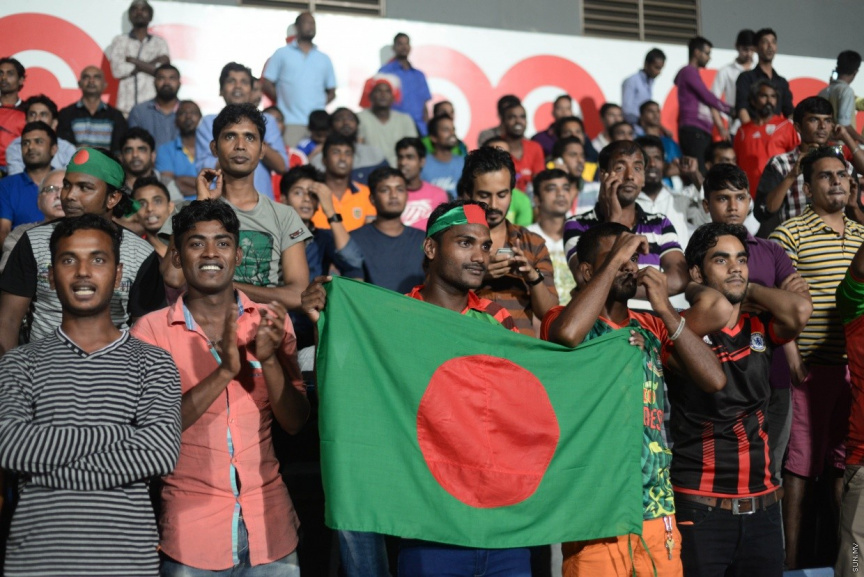 Government of Bangladesh has advised its citizens against migrating to neighboring Maldives for work.

The Ministry reported to the newspaper that Maldives was facing an unemployment crisis, and that many of the Bangladeshi workers who migrate to Maldives were facing unemployment.

“Our workers should stop migrating to the Maldives now,” reported the officials from the Ministry who spoke to the newspaper.

The Bangladesh government has also advised recruiting agencies to refrain from sending Bangladeshi workers to Maldives.

Maldives has a large population of migrant workers from Bangladesh, a large percentage of whom are undocumented, and several who are victims of human trafficking.

Maldives Immigration, in February, launched a crackdown to identify and deport undocumented workers.

80 migrant workers were detained for screening from Male’ City in the first operation on February 6; 69 of whom have been identified as undocumented and await deportation.

Maldives Immigration reports similar operations will continue in both Male’ City and Addu City. The agency has warned undocumented workers will be deported, and recruitment agencies and agents and sponsors found negligent will be penalized.

The agency has also announced it will provide a second opportunity to undocumented workers who turn themselves in to find employment elsewhere in Maldives.