Police search for witnesses of hit-and-run near Senahiya 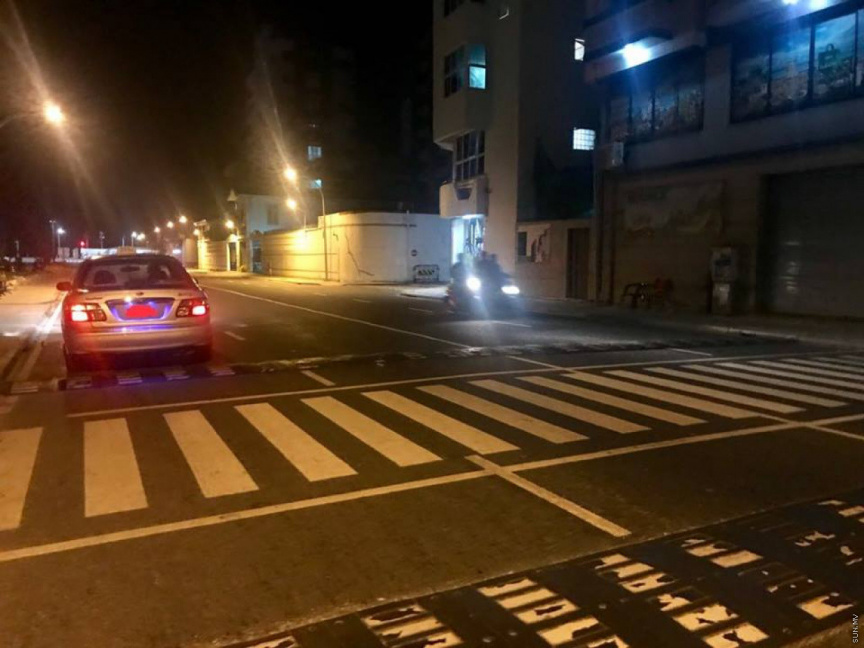 The area near Senahiya Hospital which was the scene of a hit-and-run on February 12, 2019.

Maldives Police Service has asked for anyone who witnessed the hit-and-run near Senahiya Hospital last Tuesday to come forward and share the information with the authority.

The hit-and-run was reported at 6:24 pm last Tuesday and has left a woman in critical condition at the ICU of ADK Hospital.

Maldives Police Service reports that two people had been on the zebra cross near the Senahiya Hospital when a car sped by without stopping. The car had hit one of the two people, who collapsed on top of the other – resulting in the latter – the woman in intensive care – hitting her head on the ground.

“We asked anyone who witnessed this to call the police and share the information,” said MPS.