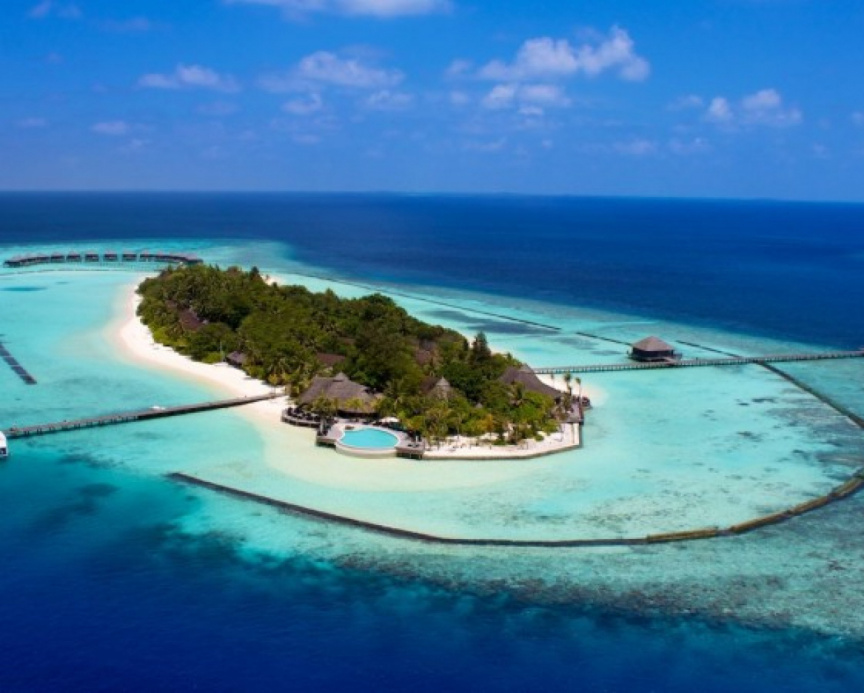 Maldives Police Service said that the death was reported around 5:49 p.m. today.

Police said that the victim was a 78-year-old Australian national.

There has been a spike in fatal drowning of tourists in the country. Police said that the relevant authorities are working to reduce such incidents.