Salim steps down as Chairman of STO 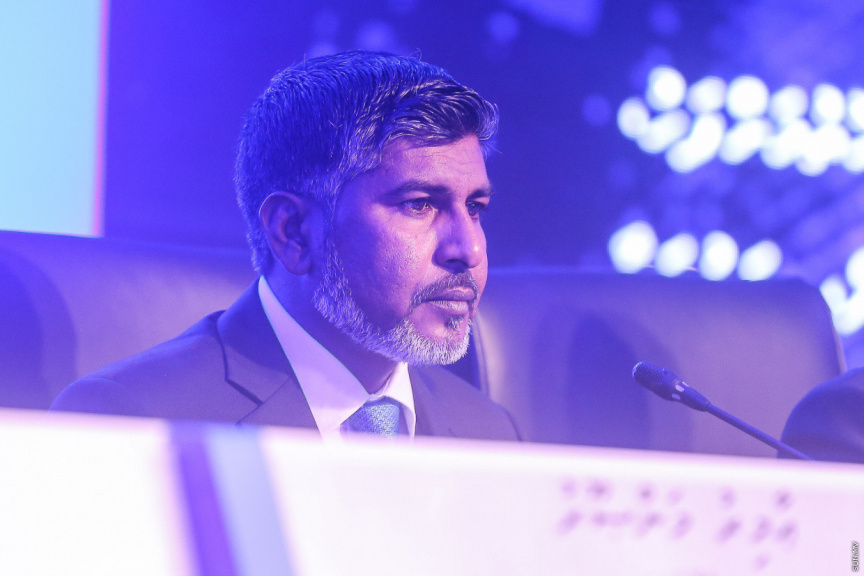 Council member of Maldives Development Alliance (MDA), Hussain Salim Mohamed has resigned from his post as Chairman of State Trading Organization (STO) following his decision to run for the N. Holhudhoo seat at the Parliament.

In a statement this Monday, Salim said he made the decision to step down as Chairman of STO as he finds running for the Parliament while remaining a head of a State company unethical and because he feels he may not be able to exercise the same dedication to STO while running his campaign.

Politician and businessman Salim is also the Managing Director of Sun Construction and Engineering.

He began his career in the field of construction in 1997 as a site supervisor of Sun Aqua Vilu Reef, built on Dh. Meedhuffushi.

His previous work experiences also include service to the Maldivian military, and work as a dive instructor.

Speaking in an earlier interview to ‘Sun’ regarding his decision to run for the N. Hulhudhoo seat, Salim said his student life began at the Meyna School in Hulhudhoo. And he wanted to serve the island which was the foundation of his education and all his later achievements.

STO announces a net profit of MVR 100 million for Q3

2 arrested trafficking narcotics on a dinghy