2 arrested trafficking narcotics on a dinghy 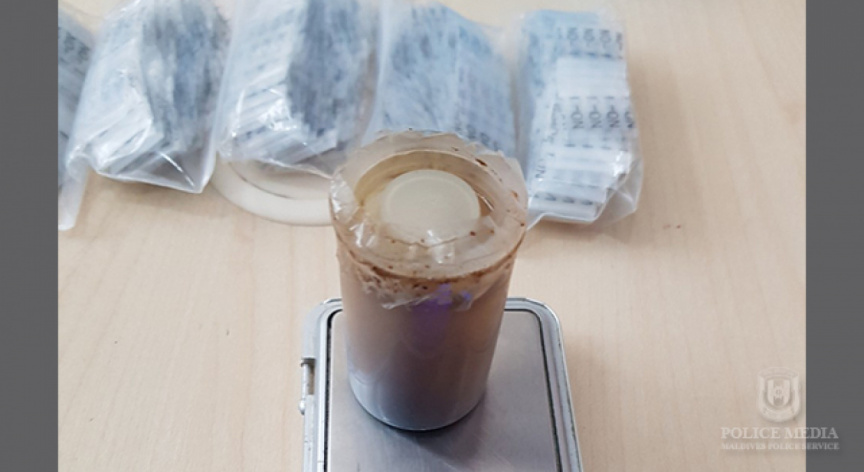 The two suspects were arrested at 8:53 am this Monday in an operation run by the R. Ungoofaaru Police Station.

They were intercepted near an uninhabited island in R. Atoll.

The two suspects have been identified by MPS as two 18-year-old men.

MPS reports it confiscated a plastic packet and an emptied film roll canister containing what is believed to be narcotic substances.

The case is under further investigation by the Ungoofaaru Police Station.