MDP decides not to pursue inquiry into South Fuvahmulah Primary 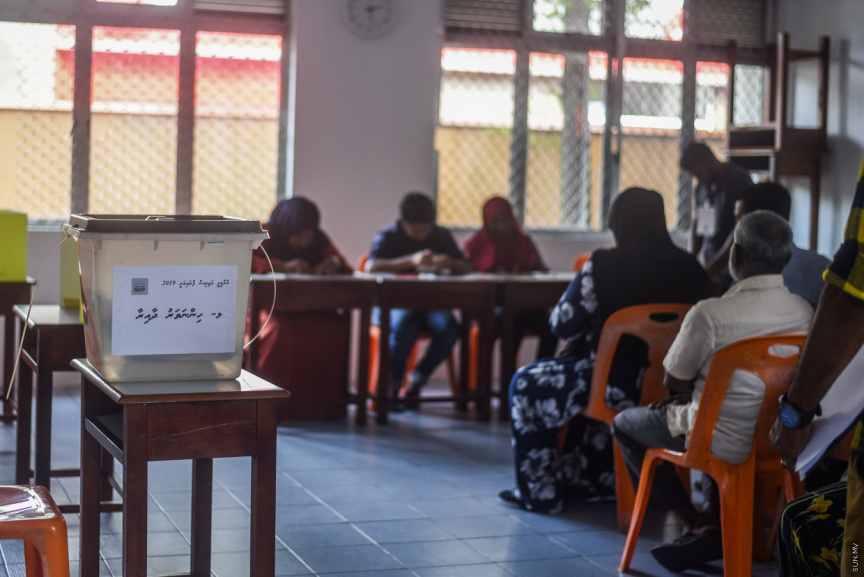 The complaints committee set up by Maldivian Democratic Party (MDP) for its primaries last Friday has decided against launching an inquiry into a complaint filed by one of the candidates who ran for the South Fuvahmulah seat.

The candidate who filed the complaint lost by 27 votes. And has alleged registration issues of 37 voters.

The complaints committee noted in its decision that the candidate had previously filed a complaint regarding registration of 18 voters which was resolved by the committee, and said it therefore will not accept the allegation of issues with another 37 voters.

The complaints committee has ordered a recount of South Thinadhoo ballots and N. Holhudhoo ballots.

Clean as you run: Zero Plastic Run on Feb. 1