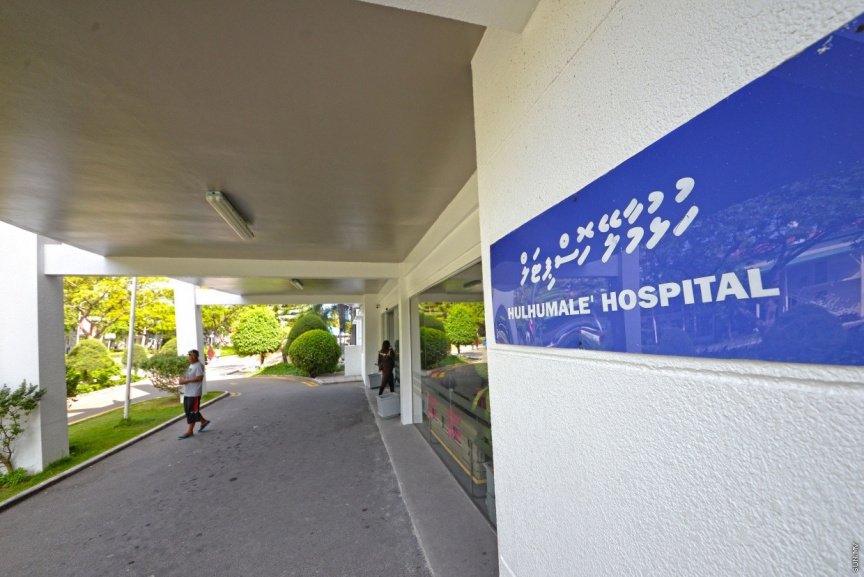 Two people have been arrested following an attack that took place in Hulhumale’ this morning.

Maldives Police Service said that the incident was reported today around 12:18 p.m. and two people were arrested an hour later.

Two were treated at the Hulhumale’ Hospital today following the incident.

Media Official of the Hulhumale’ Hospital, Aasia Solih said that two 17-year-olds were treated at the hospital and one of them are in critical condition.

The two minors, one from Addu City and the other from Gaafu Dhaalu Rathafandhoo. The minor from Rathafandhoo is in critical condition.

Two incidents of violence took place on Monday night as well where two men were injured. However, their injuries were not serious.