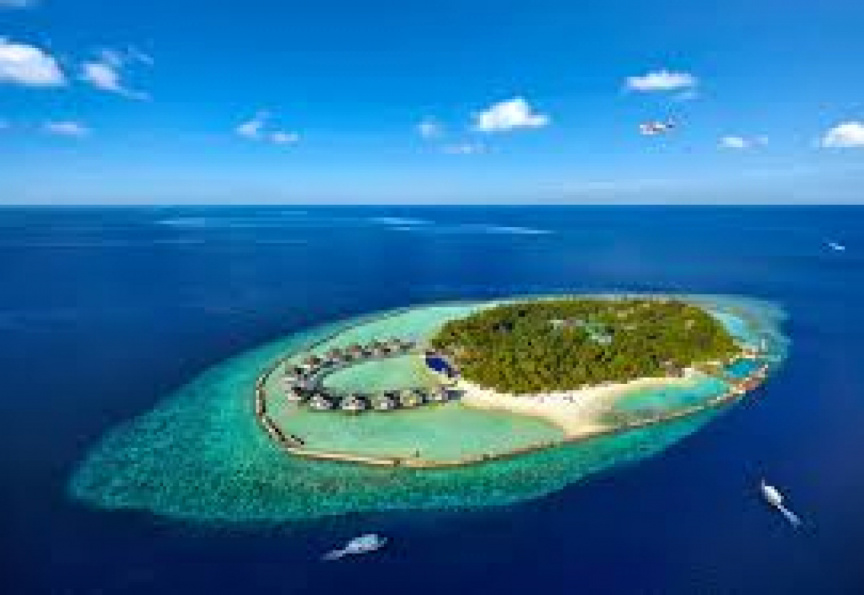 A man has been attacked and killed at Ellaidhoo Maldives by Cinnamon, a tourist resort in the Maldives.

A source at the resort told Sun Media that the incident took place after things got heated between two Sri Lankan nationals that were part of a construction team working on the island.

The source said that only one man had a knife and he used it against his victim. And the victim was dead when he was taken to the medical at the resort. And the body is being transferred to Alifu Dhaalu Mahibadhoo.

Police too have confirmed the incident and said that the case is being investigated.

Victim of knife attack moved to Male' for treatment