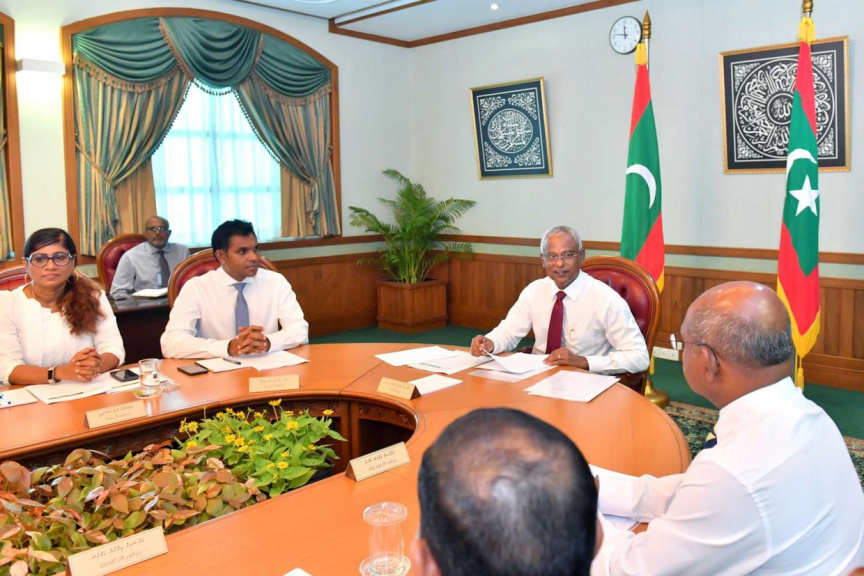 President Ibrahim Mohamed Solih and Vice President Faisal Naseem along with the cabinet ministers have disclosed their financial statements.

The statements were released on the website of the President’s Office as part of the current administration's directive to dispel corruption from the country.

Revealing and regularly reviewing financial documents of government related companies and bodies along with those appointed to high position of the government is one of the pledges of the President.

It should be noted that this is the first time in the history of Maldives that the government has taken such as initiative.