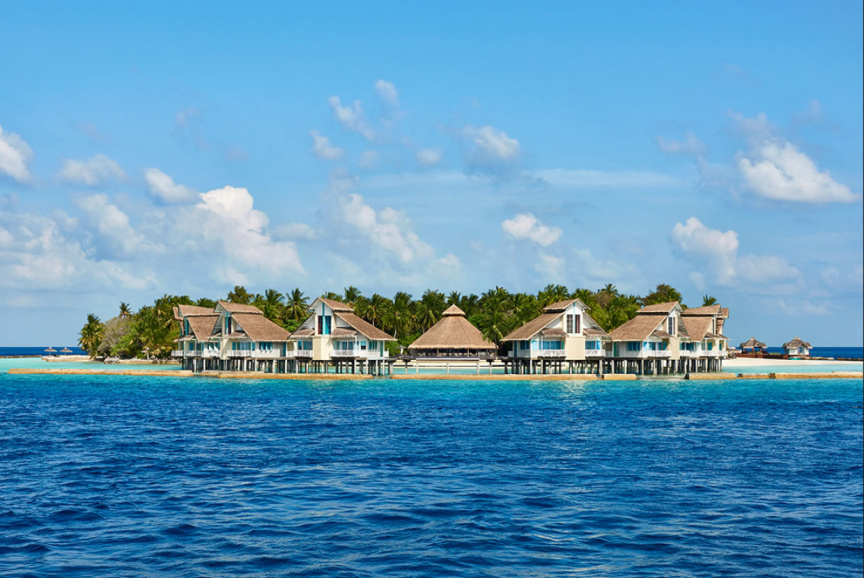 The suspect in the stabbing that took place at the tourist resort, Ellaidhoo Maldives by Cinnamon, has been arrested.

A 24-year-old man was killed last night at the resort after a heated exchange between two Sri Lankan nationals on the island for construction work.

Police Media Official said that they arrested the 39-year-old assailant last night. And the body of the victim was brought to Male’ City last night.

Following the incident last night, a man at the resort told Sun Media that the attack took place after a disagreement escalated between the two people and the victim was dead when he was taken to the medical on the resort.