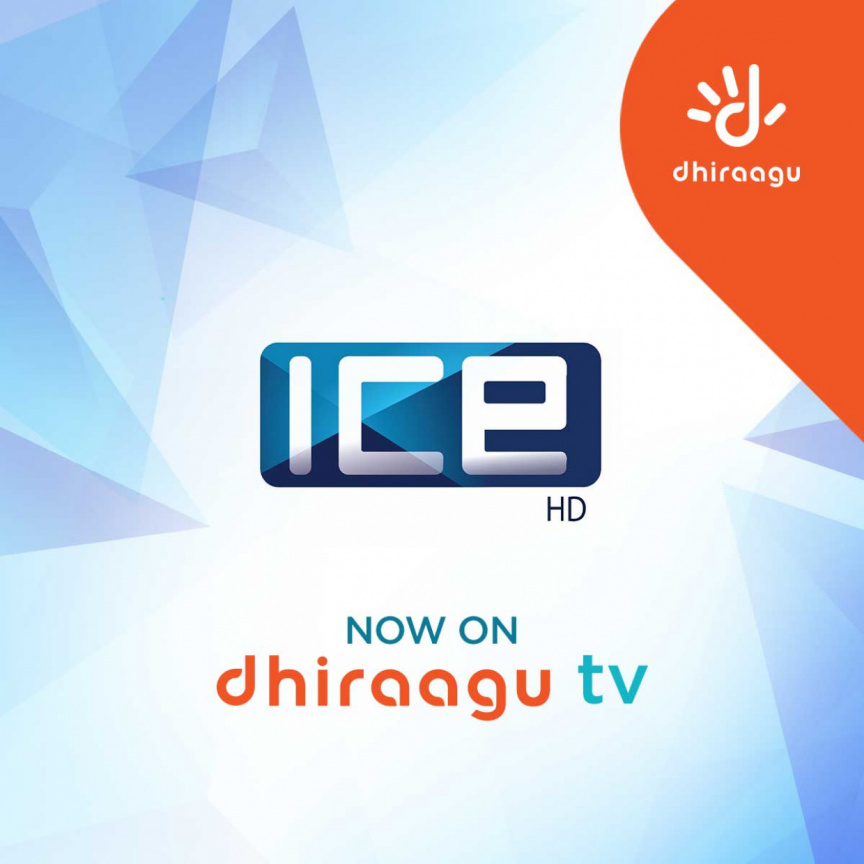 Dhiraagu TV has expanded its package to include local entertainment channel, ICE TV.

ICE TV is a popular private entertainment channel among the Maldivian public.

Some of its most popular shows include the talk show Azxona presented by local actress Mariyam Azza, children’s shows, and its broadcast of English Premier League fixtures.

Dhiraagu TV has over 80 channels in its introductory package, without any distinction between Male’ City and atolls. In additional to all local channels, Dhiraagu TV’s packages also include some popular international channels.

The channels offered range from informational to entertainment to channels designated for children, Hindhi movies, English movies and music.

The rate of Dhiraagu TV’s introductory package is MVR 300 (excluding GST). Dhiraagu TV also offers a JoyBox with each connection, free of charge.

Customers who use Dhiraagu TV using JoyBox will not be affected by internet allowance. Customers will also be able to view DhiraaTV via laptop, tablet or smartphone by logging into their account from any part of Maldives.

Bus services to be transferred to MTCC