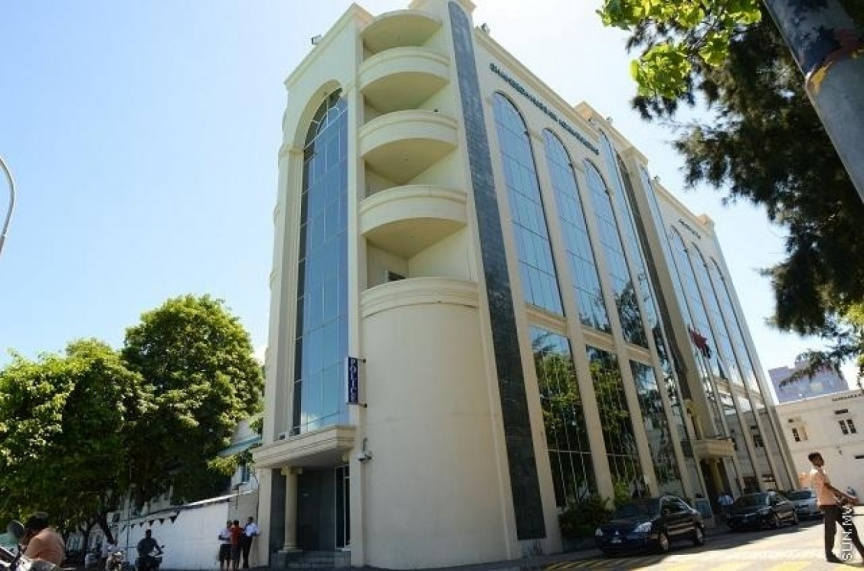 Mohamed Siruhan, who runs Facebook page Siru Arts, has been questioned by police.

Siruhan confirmed he was brought in by Maldives Police Service in a post via his Facebook page.

Siruhan, in his post this Wednesday morning, commended the MPS for their service, and wrote that all Maldivian atheists and secularists should be arrested.

The MPS has been unavailable for comment regarding its investigation involving Siruhan.

The MPS recently issued a statement appealing to all social media users to refrain from making any divisive comments or threats. The agency wrote it had noticed an increase in threats and social media comments designed to create discord within the society.

“We are looking into such cases. We appeal to the Maldivian people not be belittle each other, swear at each other, or threaten each other,” wrote MPS in its statement.