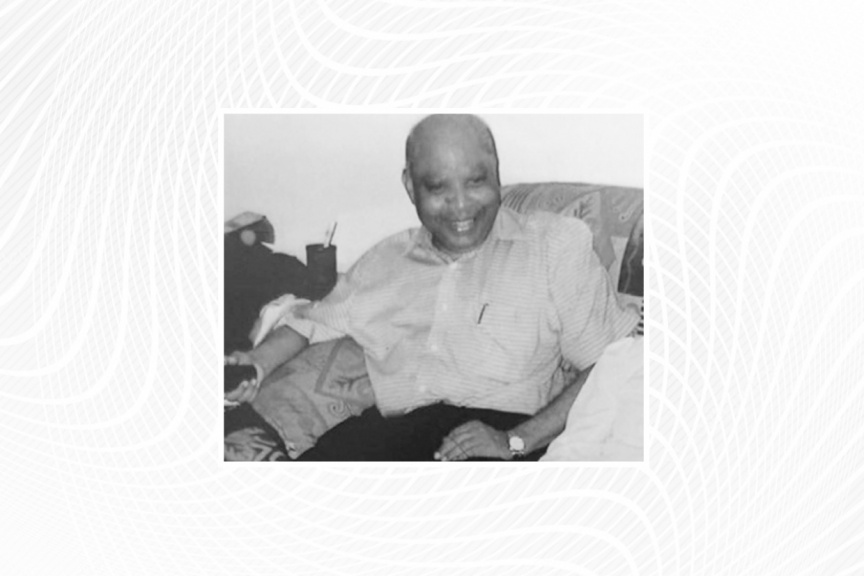 Maldivian businessman and owner of Novelty, Ali Hussain has passed away.

Employees from Novelty report Ali Hussain had not been seemingly in good health, and was even seen working at the office last Tuesday night.

He passed away a little after 8 am this Wednesday.

He has reportedly not complained of any pain, except for some minor discomfort before passing away.

Karanka Rasheed passes away at 92