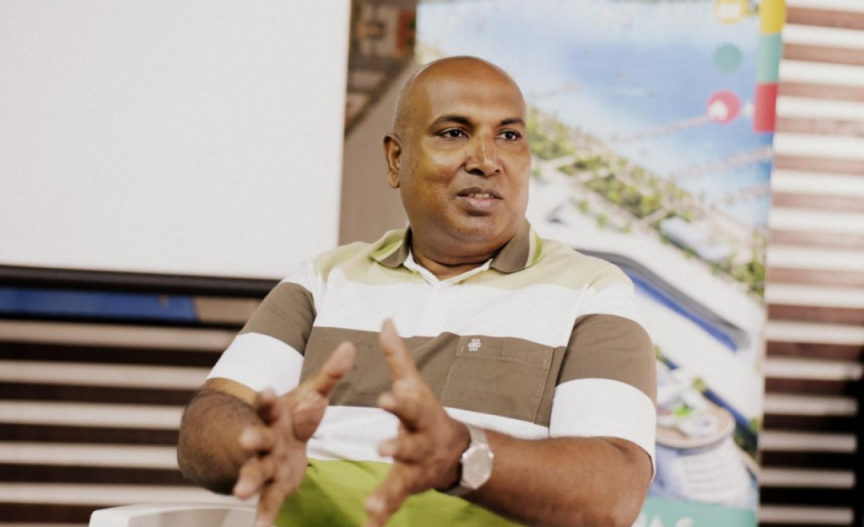 President of Privatization and Corporatization Board, Mohamed Nizar has confirmed the appointment, and said Suhail was appointed to the post this Sunday morning.

Suhail had served at HDC since its inception, even working as MD, before his resignation “for health reasons” during former Maldivian President Abdulla Yameen Abdul Gayoom’s administration.

President appeals to public to refrain from junk food