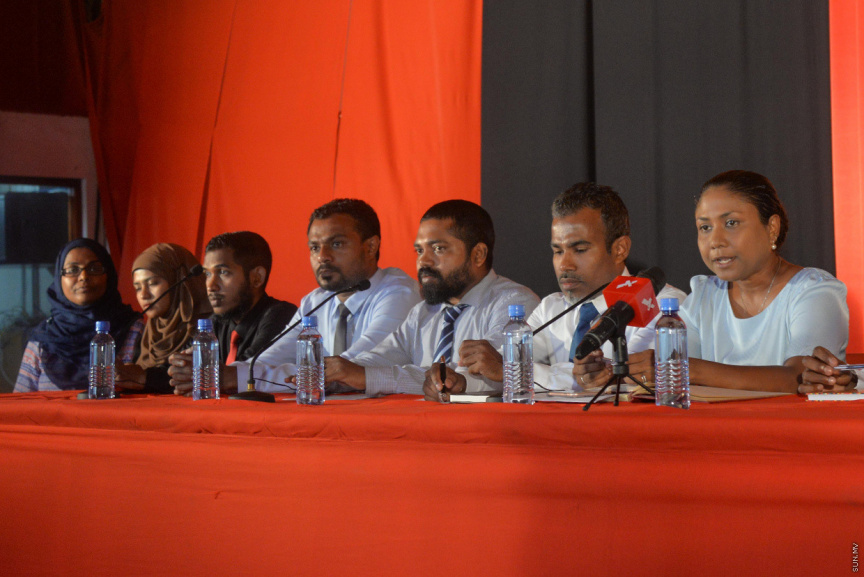 Legal Profession Bill has been redrafted so no Maldivian lawyer loses license to practice law.

Attorney General Ibrahim Riffath announced this Thursday that the decision was made to prevent any lawyer from losing his/her license to practice law.

The decision soothes fears the legislature will lead to lawyers with only the Sharia certificate to lose their license.

The previous draft of Legal Profession Bill reads that only the Bar Association – which will also be formed under the legislature – will have the authority to issue license to practice law and states criteria for issuance and renewal of law licenses.

It did not allow licenses for lawyers with only Sharia certificates.

The Legal Profession Bill, submitted to the Parliament by North Maafannu MP Imthiyaz Fahmy, is currently in the committee evolution stage. The Bill is open for public comment via email or letter to the Parliament.

Request made to establish Minimum Wage Board