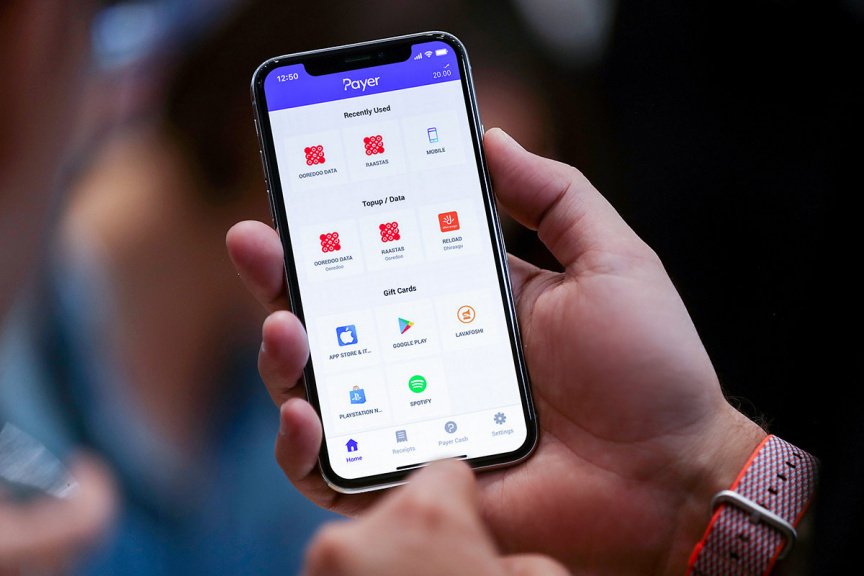 A Maldivian company has launched a new mobile application, Payer, which provides payment option for multiple services from one platform.

Payer is the first such mobile application to be released in Maldives.

CEO of the company which developed Payer, the Maldivian developer Ali Haaris said the purpose of the application was to facilitate payment for multiple services from one platform in order to increase convenience.

Haaris said he plans to expand the services to water and electricity, as well as other services soon.

He said that contrary to other online payment apps, the Payer offers the convenience of paying for all services via one single app.

Once a bill is added, the user will receive monthly notifications once each month’s bill is prepared, says Haaris.

He said that users will also be able to increase their financial awareness by being able to track their monthly expenditure.

“The biggest hope of Payer is to provide the same standard of service to Maldives provided by world’s leading payment applications; Elipay and WeChat Pay. Payer asks for assistance and cooperation from service providers in order to introduce and perfect such a service,” wrote the company which developed Payer in a press statement.

Do teens love TikTok too much?