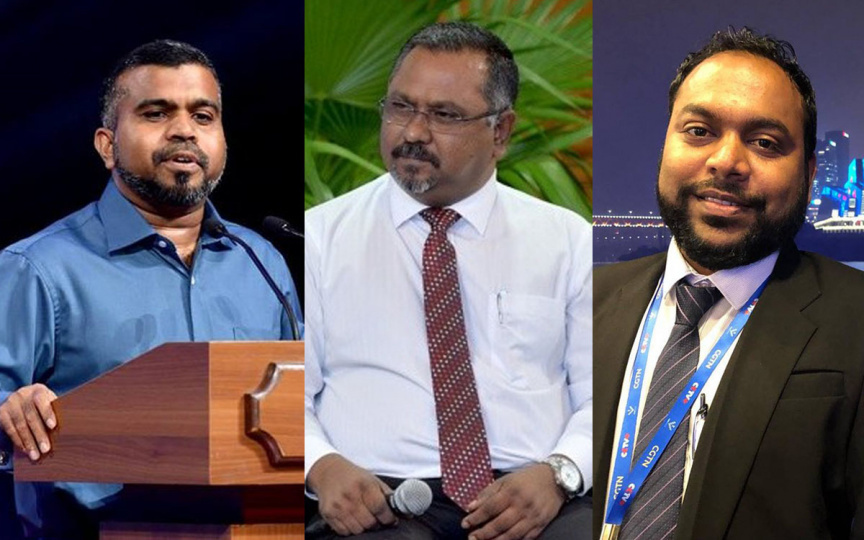 A veteran reporter at Public Service Media (PSM) has filed a complaint with Maldives Police Service against three top officials at PSM.

Afsal has accused the three top PSM officials of defaming his character by spreading false rumors.

Afsal said he has shared details of the case with the police, and refused to disclose any details regarding the case to the media.

He said he has requested the police investigate the three officials under the Anti-Defamation Act and submit the case to Prosecutor General’s Office for criminal charges.

Afsal, who has been working as a news editor at Television Maldives, was transferred to the position of presenter at Dhivehi Raajjeyge Adu last August.

Khaleel, Ikram and Fayaz have been unavailable for comment regarding the case.

Maldives Police Service was also not immediately available for comment.