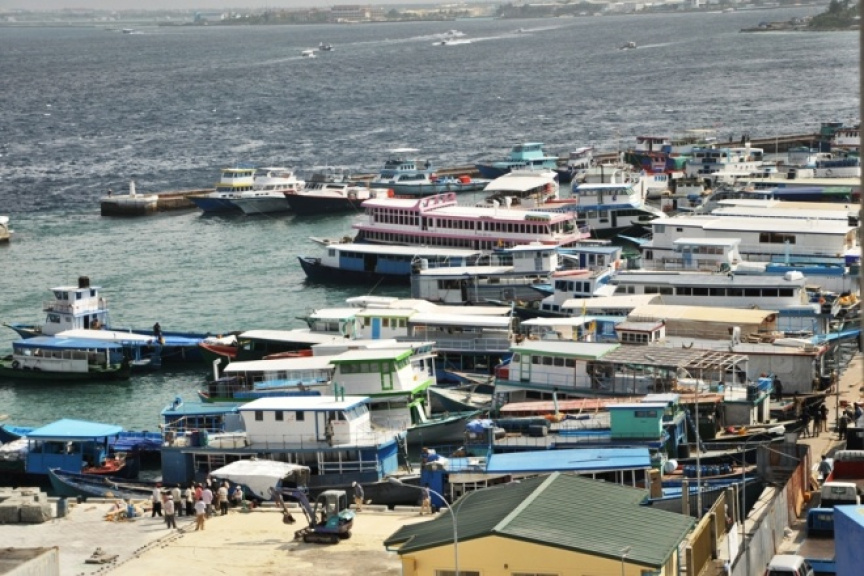 President Abdulla Yameen Abdul Gayoom has made the decision to exempt boats, dinghies and other sea vessels smaller than nine meters from having to pay the annual fee and pardoned previously unpaid annual fees for these vessels.

In a statement this Monday, Ministry of Economic Development said it has taken note of the difficulties faced by the people in having to pay a large annual fee during registration sea vessels.

It announced that President Yameen has therefore made the decision to exempt local sea vessels used in Maldivian waters which are smaller than nine meters from having to pay the annual fee.

“And at the same time, the President has made the decision to pardon the accrued fines for unpaid annual fees and fines for missing or ruined small boats, and fines for termination of registration of small and large sea vessels for the sea vessels which have been made exempt,” read the statement.

The pardon will be in effect from July 24.

The announcement comes after opposition’s presidential candidate, MP Ibrahim Mohamed Solih (Ibu)’ statement last Sunday that he will reduce fees for sea vessels if he comes to power.