Shaheem: Confident of a decisive majority at Elections 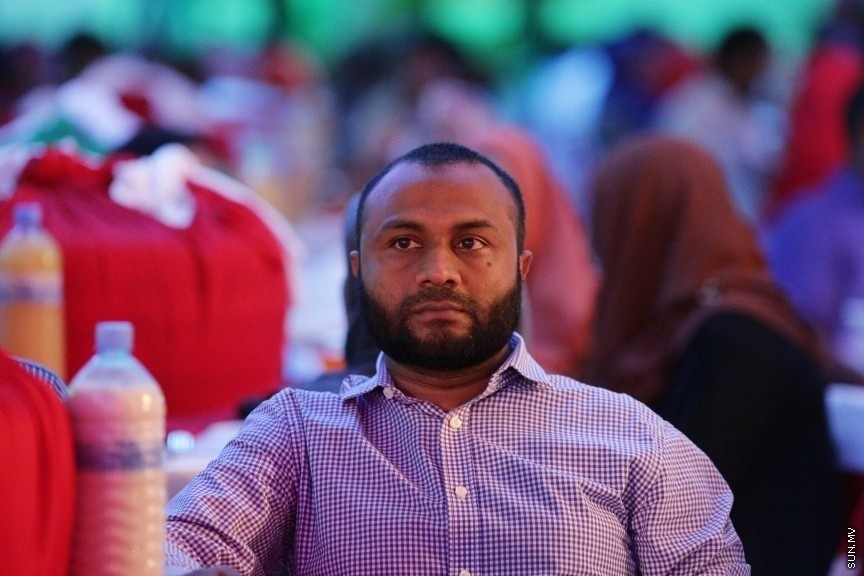 In a tweet last Sunday night, Dr. Shaheem said he is determined to maintain Islamic rule in Maldives, strengthen the country’s economy, and provide opportunities for the country’s youth.

He said he wants to establish a Maldivian and sovereign rule in Maldives for future generations.

“In Sha Allah, my resolve is unshakable. I am fully confident of winning this election with a decisive majority,” said Dr. Shaheem in his tweet.

Deputy Minister at Ministry of Islamic Affairs, Asadhulla Shaafe’ee, who also took part in the press conference, said the group of Islamic scholars made the decision to support Yameen for re-election because of the selection of such an esteemed Islamic scholar as Dr. Shaheem as his running mate.

He said that if Yameen wins re-election and Dr. Shaheem is appointed the Vice President, it will lead to a positive impact on Islamic science in Maldives, and provide Islamic scholars will access at the very top level of decision making.