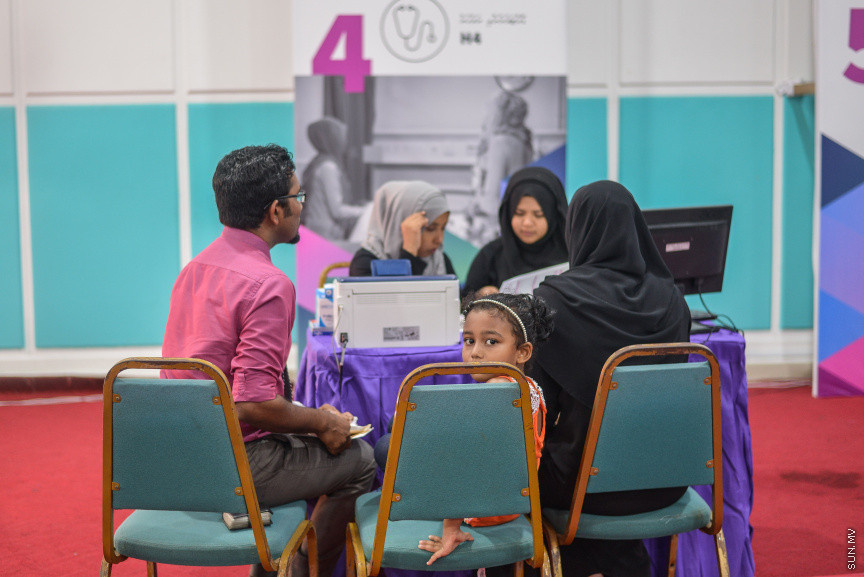 The issue and collection of application forms for the Hiyaa Housing Project has been shifted from Dharubaaruge and resumed at the Ministry of Housing and Infrastructure headquarters.

The service was previously available at Dharubaaruge.

“You will enter the zone allocated for this service by entering [the Ministry] from Izzuddin Magu,” said Fazaal.

Fazaal said the issuance and collection of application forms will be available as per usual from 9 am to 3 pm, 4 pm to 6 pm and 8 pm to 11 pm every day, expect for Fridays.

The deadline for submission of application forms for the project has been extended to August 31.

7,000 housing units will be developed under the Hiyaa Project in Phase II of Hulhumale’.

Muizzu: I hope those selected will receive their flats