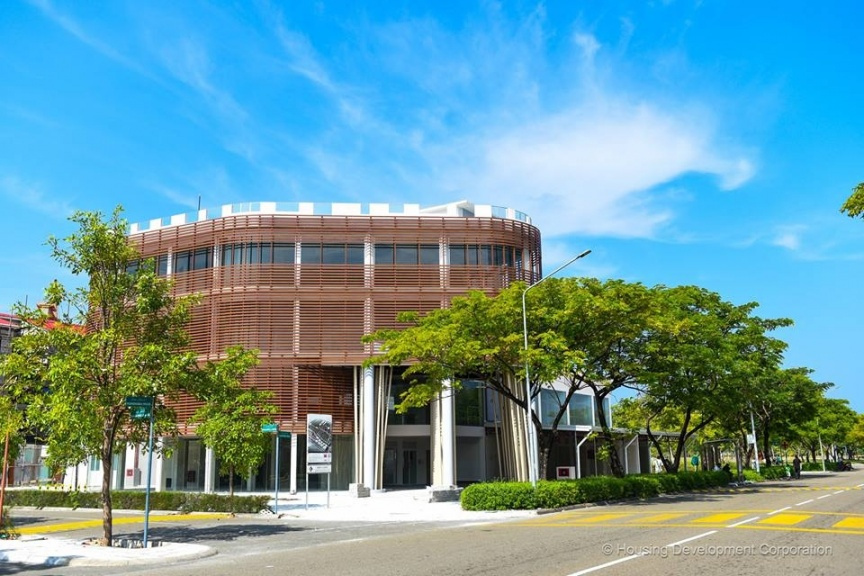 The entire island of Hulhumale’ has been hit by a power outage.

Ali Mujthaba, an official from State Electric Company (Stelco) who spoke to “Sun” said power went out from Hulhumale’ at approximately 9:40 this Thursday morning due to an issue with one of the company’s high voltage cables.

Mujthaba said the company now restored power to some parts of the island.

He said power will be resorted to all parts of Hulhumale’ shortly.