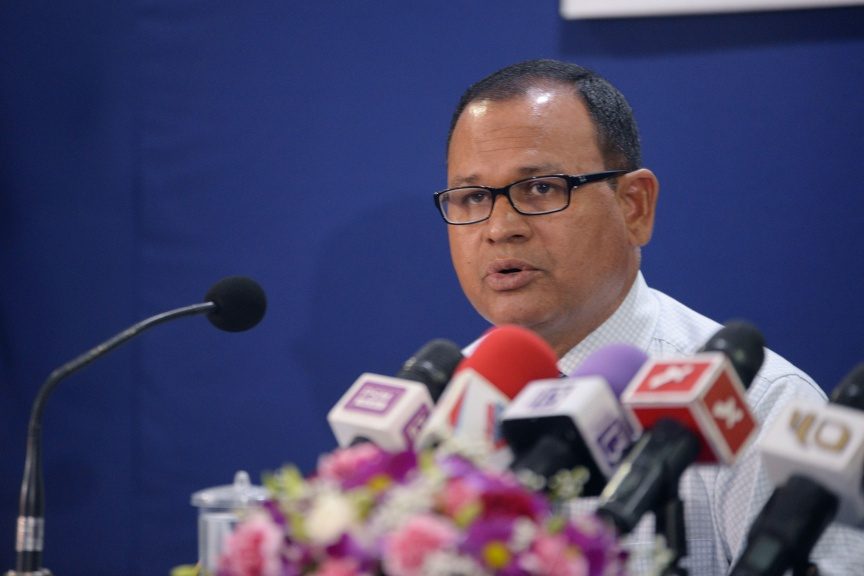 The majority of the locals’ support developing an airport in R. Fainu, says Minister of Defense Adam Shareef Umar.

Minster Adam Shareef, who is from Fainu himself wrote in a Facebook post that only three Fainu citizens expressed concern over the airport development project during a meeting held on the island by Island Aviation.

“Three people expressed concern. And that was over the concept drawing. The meeting was attended by the island council as well,” said Adam Shareef.

Adam Shareef said an airport in Fainu had been in the plans as far back as 26 years ago. And that only a handful oppose the project.

The airport development project in Fainu has been contracted to Island Aviation.