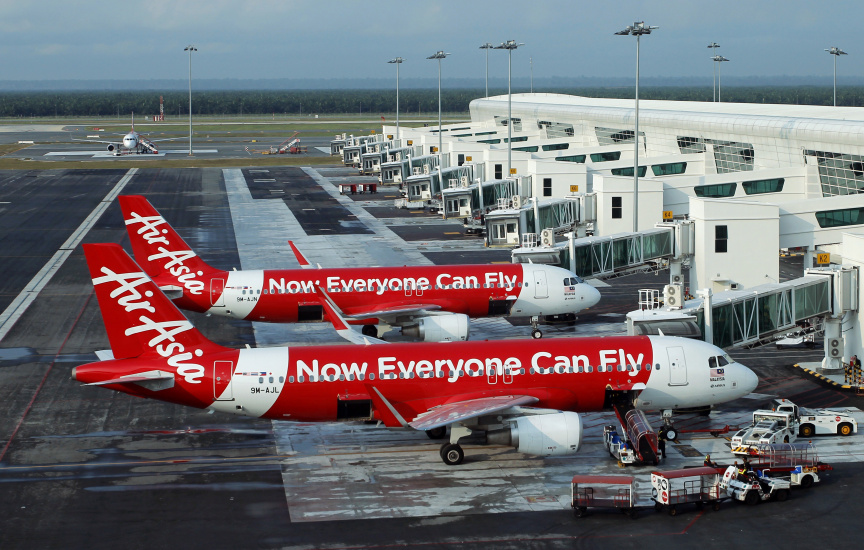 NEW DELHI (AP) — AirAsia India Ltd., the Indian arm of regional budget airline AirAsia, has denied allegations it engaged in corruption, saying it was cooperating with an investigation into suspicions that it paid bribes to get government approvals.

Malaysia-based AirAsia chief Tony Fernandes, his deputy Bo Lingam and others were named in a complaint filed by the Central Bureau of Investigation, the Press Trust of India news agency reported late Tuesday.

The investigation centers on allegations that AirAsia paid bribes through a "sham contract" with a Singapore-based company to get government approvals to launch its India operation.

India, with its rapidly growing middle class eager to travel, was a key business target for AirAsia, which dominates budget air transport in many Asian countries.

AirAsia India official Shuva Mandal said in a statement that the carrier was "cooperating with all regulators and agencies to present the correct facts."

Indian investigators registered the case Tuesday but formal charges can only be ordered by a court.

Fernandes has had a difficult few weeks. He has apologized for supporting former Malaysian Prime Minister Najib Razak, whose long-ruling coalition was ousted in May 9 elections. Fernandes said he bowed to government pressure and believed his endorsement would help protect jobs.

Specter of trade war after US tariffs on EU, Mexico