Corpse found off the coast of Makunudhoo 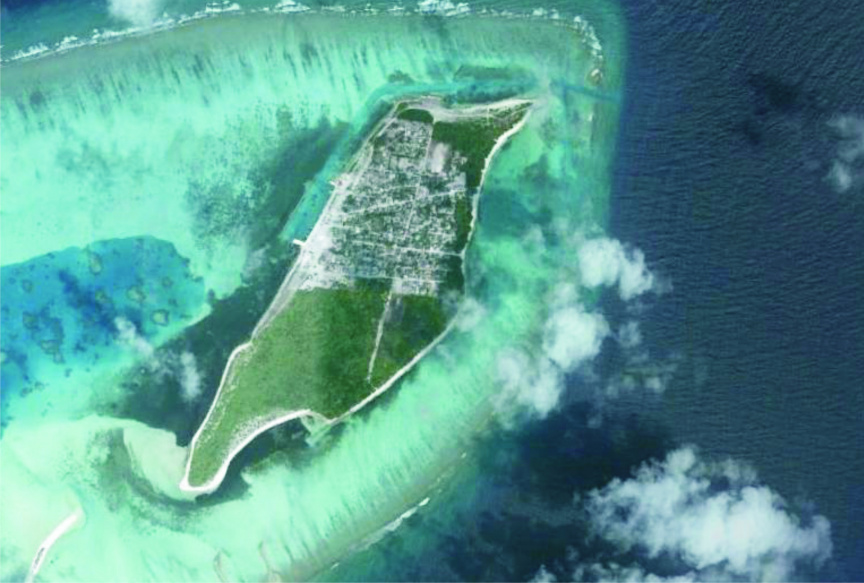 A corpse of a human has been discovered 6-miles to the south-west of H. Dh. Makunudhoo.

Maldives Police Service said it received report of the sighting at approximately 12:55 this Tuesday afternoon. The authority said a team of its officers are operating at the scene.

"Sun" has been informed the police are working on removing the corpse from the water.

The gender or nationality of the body is unclear at this point.