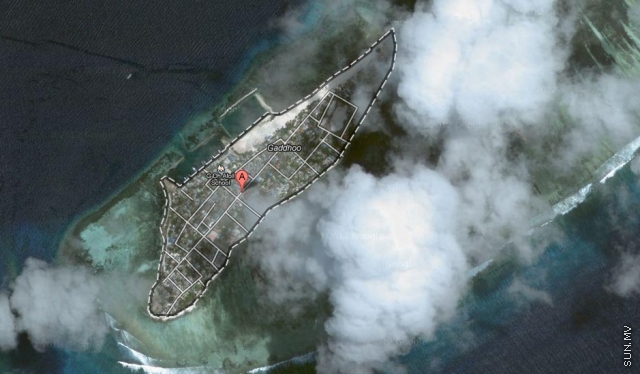 Mohammed Abdul Samad, Yellow Sea, Gadhdhoo, has today won the by-election conducted to elect a new Councilor to the vacant seat at Gadhdhoo Island Council. Abdul Samad contested in the by-election as a candidate representing the Progressive Party of the Maldives (PPM).

Abdul Samad beat a candidate from the Maldivian Democratic Party (MDP) led by former President Mahomet Nasheed by 58 votes to win a seat in the Council of Gadhdhoo, in Gaafu Dhaalu atoll.

Ahmed Amir, MP and Spokesperson of Maldivian Democratic Alliance (MDA), a newly formed party which supported Shakir, told Sun Online that Shakir collected 217 votes more than the MDP candidate who contested with him for the seat. While Shakir won 1087 votes, the contester from MDP won 870 votes.

Coalition was held together not because of President Waheed