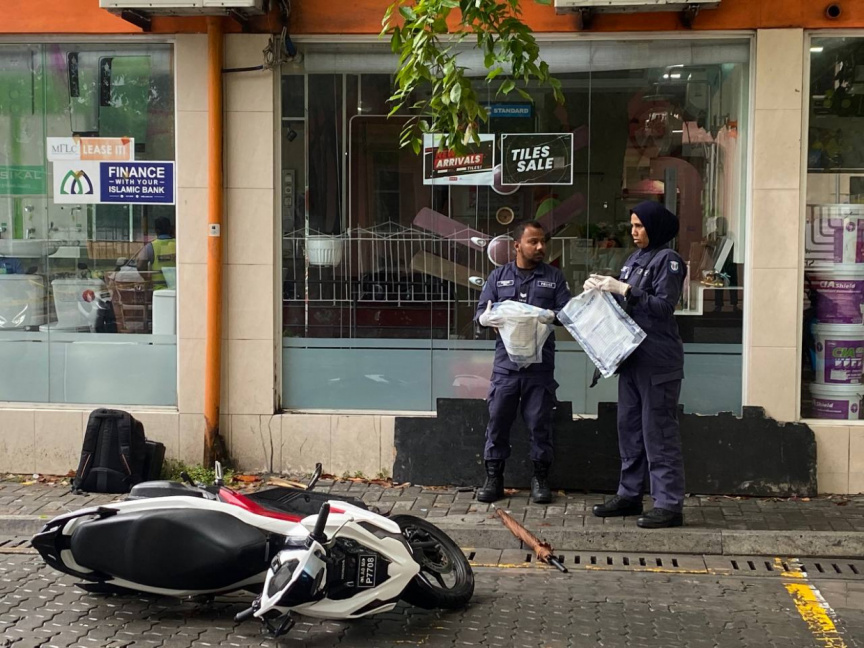 A stabbing took place outside the Ghiyasuddin International School in Male’ on Tuesday, resulting in injuries to one.

According to the police, the stabbing took place at approximately 04:10 pm Tuesday.

One person, identified as a 26-year-old Maldivian male, was injured in the incident.

He is being treated at the Indhira Gandhi Memorial Hospital (IGMH)'s ER, said a police spokesperson.

The stabbing resulted in a temporary change to the Ameenee Magu bus route as police cordoned off the area to investigate the case.

The latest stabbing follows a similar incident outside the Charcoal Café in Male’ on January 19, which resulted in injuries to a 30-year-old male. Police have yet to make an arrest in the case.