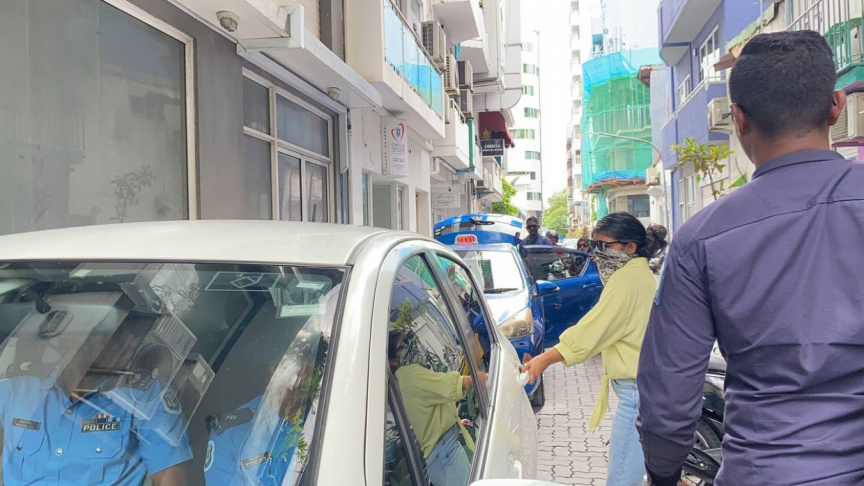 The young woman suspected of stabbing her brother in the head during a domestic dispute at a home in Male’ City, has tested positive for a type of drug.

Maldives Police Services have earlier revealed that the woman has been remanded in custody for 15 days. In those court documents, it was noted that she had tested positive for a drug.

Although no details have been revealed regarding the incident so far, Police said that it is believed the incident occurred during a domestic dispute at a home in Henveiru district of Male’ City at 12:21 pm that afternoon.