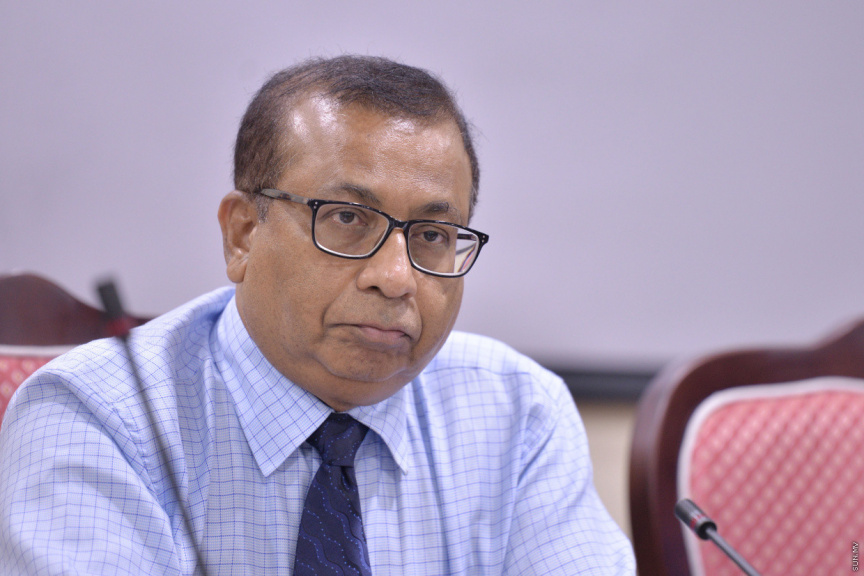 Election Commission (EC) has stated that ballot boxes in the upcoming presidential elections will only be placed abroad in countries with at least 150 registered voters.

Speaking regarding the latest preparations for the presidential elections – EC’s President Fuad Thaufeeq told Sun on Monday that efforts were underway to facilitate voting in the election for Maldivians living abroad, by placing ballot boxes.

He detailed that discussions have been held with Foreign Ministry regarding the regulations and policies of countries where ballot boxes will possibly be placed – following which efforts were underway to confirm the countries.

So far, the countries confirmed based on the Maldivian population of them are; Sri Lanka, India, Malaysia, Singapore and UK. Fuad also noted the possibility of ballot boxed being placed at Pakistan, Bangladesh and Thailand.

The election is expected to take place during next year’s September. However, a date has yet to be confirmed by EC.