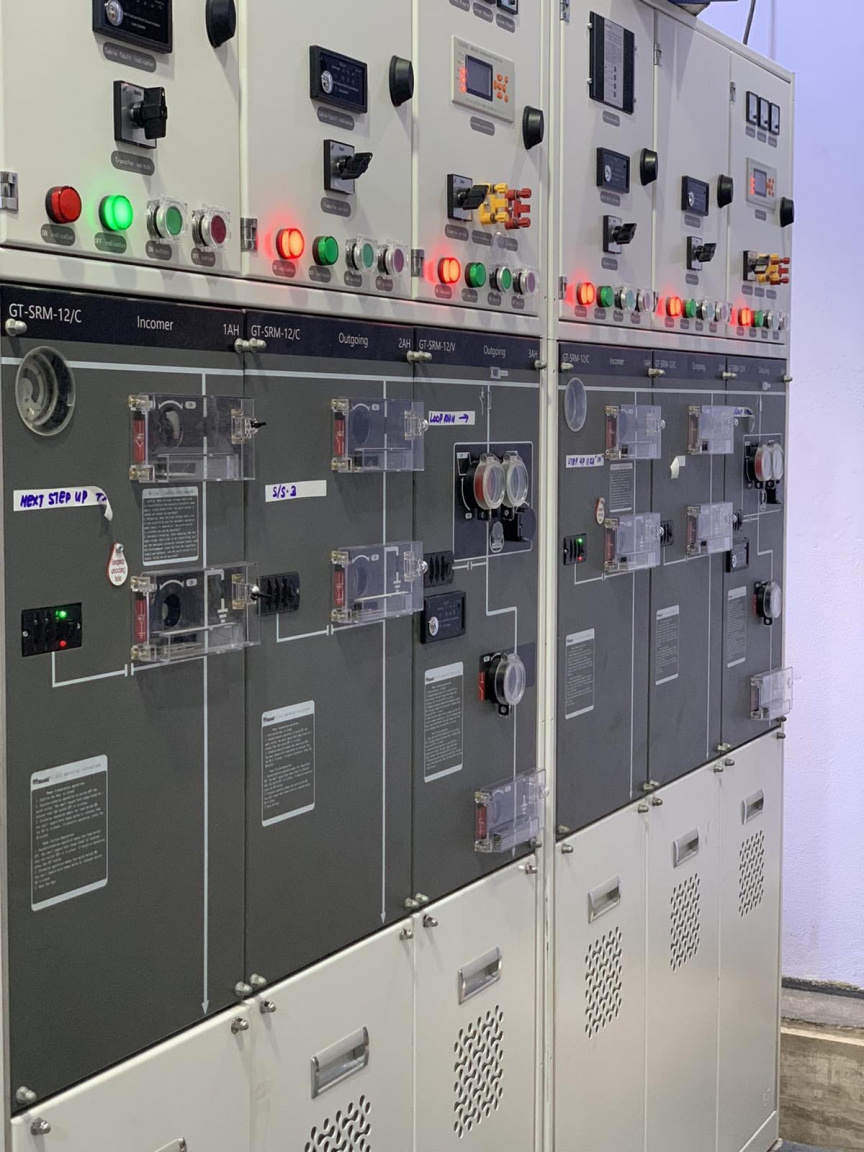 The report was formulated on the resolution was submitted to the Parliament by Thoddoo MP Hassan Shiyan – calling to eliminate discrimination in the billing rates and banding with regards to electricity services provided for businesses in Male’ area and atolls.

In the last sitting of the last session for the year held on Tuesday – SOE Committee’s report on the resolution was passed by the unanimous votes of 56 MPs in attendance.

SoE Committee sought the opinion of STELCO, Fenaka, MWSC and Environment Ministry regarding the resolution.

Therewith, the Committee decided to grant a six-month period to undertake efforts to unify the billing rates of electricity, alongside three other recommendations they passed.

These recommendations include identifying the direct impact of tariff, conducting a comprehensive tariff review on providing electricity services to businesses at the same right, and inquiring how the tariff rates may be decreased through additional resources.

They also recommended unifying billing rates for water and sewerage services by next year’s June.

MP Shiyan’s resolution underscored the increasing concerns and complaints by small businesses based in islands operating guesthouses, dive centers, hotels, restaurants and local shops facing many difficulties due to the discrimination in billing for electricity including decrease in profit.

Liveblog: Inaugural sitting of the parliament in 2023