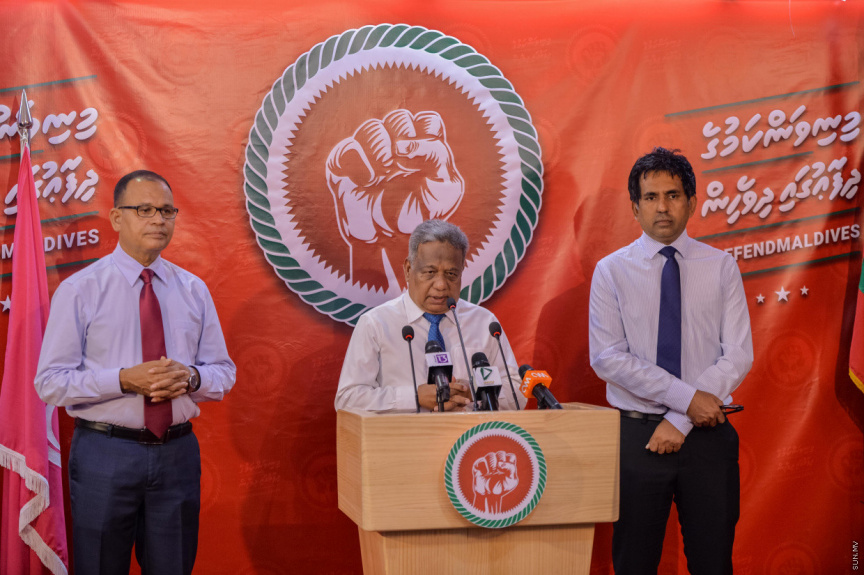 In a statement Sunday, the parliamentary group said the 2023 budget will have a severe adverse effect of the Maldivian economy.

The fundamental principle of the budget is to get money from the Maldivian people to spend on the government’s political needs, said the group.

The group said they had submitted an amendment to the Budget Committee’s report to reduce the budget to MVR 36 billion and increase subsidies to fishermen by MVR 297 million.

The group expressed hope MPs will set aside political differences and vote for the amendment “for the sake of this country and its people”.

The government had submitted an MVR 42.7 billion budget for 2023, which was changed to MVR 42.8 billion during committee stage.

The Parliament is set to vote on the budget Monday.