Dr. Jameel: End of administration will ensure poverty for the people 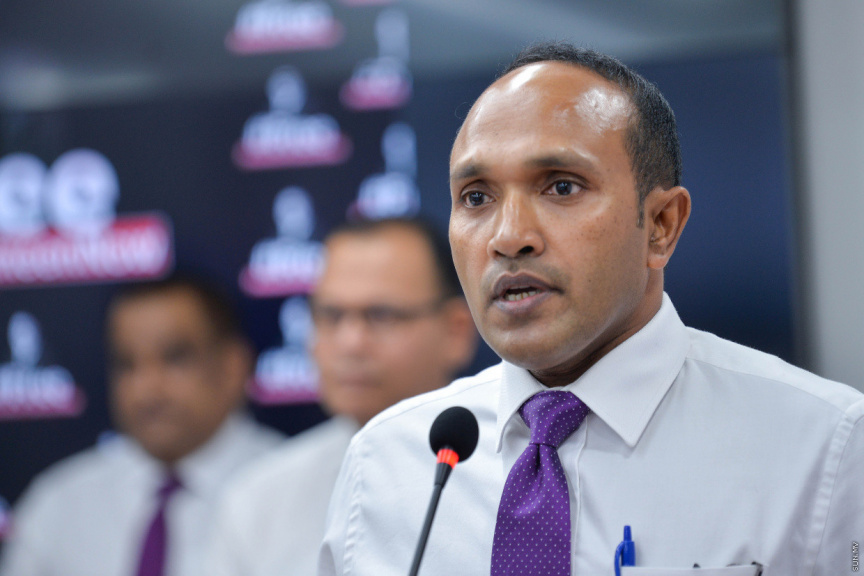 Former Vice President and renowned lawyer Dr. Mohamed Jameel Ahmed, on Thursday, has remarked that the end of President Ibrahim Mohamed Solih’s administration will ensure poverty for the Maldivian people.

While the tax hike bill has been ratified by the President – Dr. Jameel alleged that taxes levied from the public was raised to accommodate the political expenditure of the government.

Sharing his concerns regarding the matter to Sun, Dr. Jameel said that despite the most basic qualitisz of a considerate government is to ease the difficulties faced by the people, and to govern in a transparent manner – the current administration is blatantly acting in violation of the policies if a democratic society.

“The raise in tax seems like an Eid for political posts. Without shame, without order, this is an Eid facilitated for political figures across the Maldives. My question is, should money be taken from the pockets of normal citizens to pay political persons,” he had said.

Speaking further, Jameel said that individuals appointed to those posts are unqualified. He also alleged that some ministries lacked desks, whilst the appointments were made.

The government claims that the tax hike is to improve the state reserve, emphasizing that it would not adversely impact the Maldivian economy. Criticizing this decision – Dr. Jameel said that the tax hike would lead to losses to businesses and those involved in the tourism sector.

MATATO has also estimated a loss of USD 50 million for businesses in the first quarter of the next year. Nevertheless, the government reiterates that the decision to raise the tax rates was taken in line with the recommendations of international agencies and relevant state authorities.