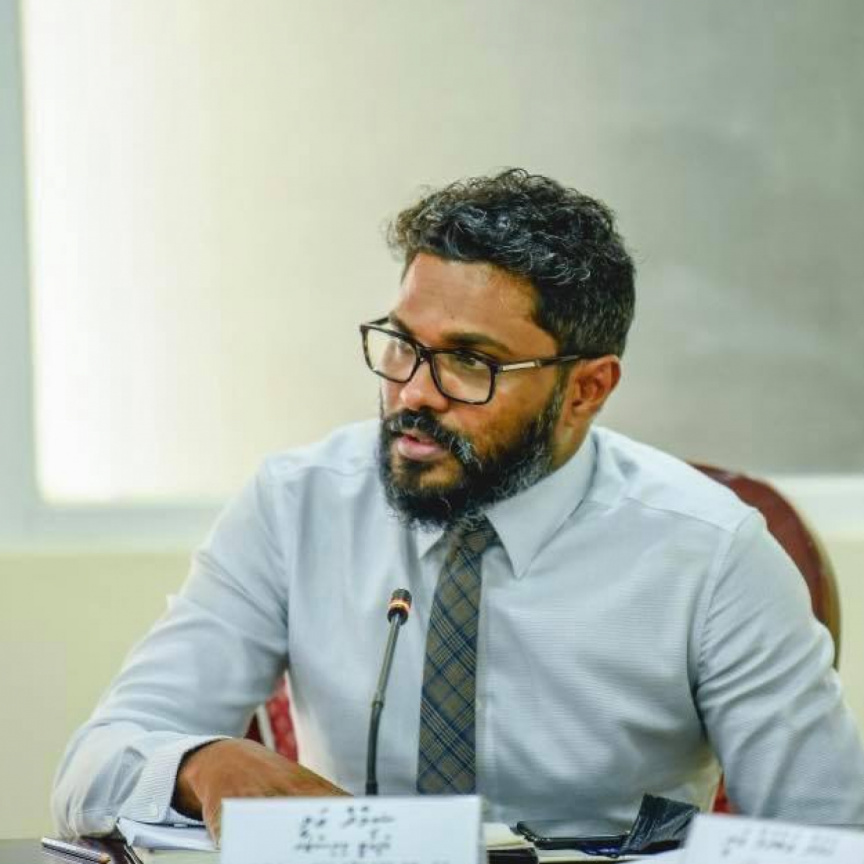 Maldives Reform Movement (MRM), Shimaz’s political affiliation, said that Shimaz was attacked by a group of people on the road on Friday night.

MRM’s Vice President Aminath Naadhira said that the incident has been reported to the Police. She stressed that such attacks should not happen, and the incident should be probed as a serious matter.

Shimaz was appointed as Deputy Minister on a slot awarded to the government coalition MRM in 2019.

Transport Minister Aishath Nahula has requested to dismiss Shimaz based on allegations of corruption via a letter to President Ibrahim Mohamed Solih recently.

The President’s Office’s Spokesperson Miuvaan Mohamed confirmed receiving the letter in question. He said that action would be taken against Shimaz after probe, if necessary.