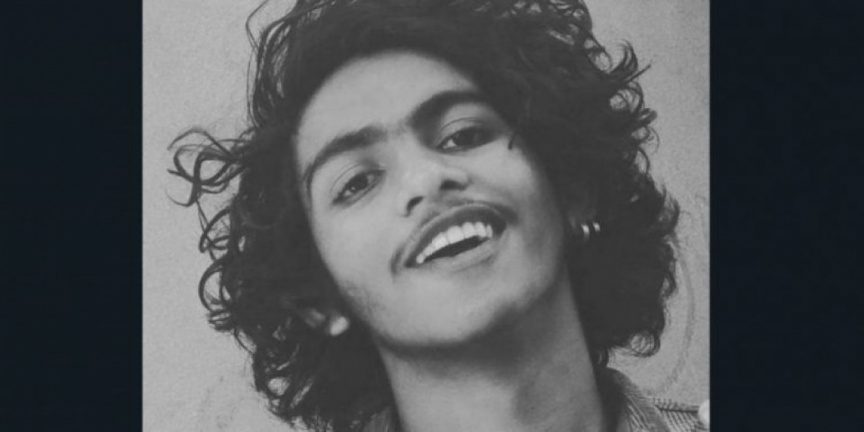 An anonymous witness told the court Wednesday that they saw one of the men on trial for the gang fight in GA. Maamendhoo in February last year that resulted in the death of a teenager, holding a blood-stained knife as he threatened to kill the victim’s stepfather.

Ahmed Udhayyu, 17, was stabbed to death in a gang fight in Maamendhoo on February 8, 2021.

The death produced charges against four people; three adults and one minor.

The minor was found guilty of murder with intent back in October, and sentenced to 18 years in a juvenile detention facility.

The three adults were charged as accessories to murder. They are:

The Criminal Court held a hearing in the case on Wednesday, during which it heard testimony from two state witnesses – including one who witnessed the gang fight.

However, the two witnesses testified that neither of them had seen Udhayyu getting stabbed.

One of the witnesses said they saw one of the defendants – Sharaf – holding a blood-stained fish knife as he threatened to kill Udhayyu’s stepfather.

“Sharaf said, ‘I’ll kill you’. ‘I will do to you what was done to your son’,” said the anonymous witnesses, who testified with their voice modified to avoid identification.

The second witness was a police officer who went to arrest Sharaf.

The officer testified that Sharaf himself had answered the door when he went to his residence to make the arrest with a warrant. He said he read out the warrant, gave the warrant to Sharaf, and them placed him under arrest.

The minor convicted of Udhayyu’s murder also received an additional six year sentence for stabbing another person during the gang fight.