HDC: FAM cannot give land from Hulhumale’ without permission 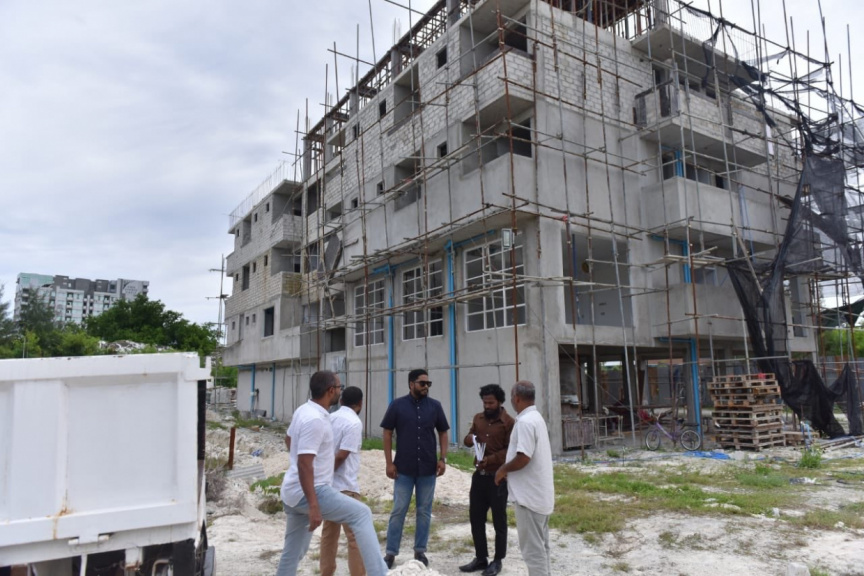 Hulhumale' Development Corporation (HDC) stated that the Football Association of Maldives (FAM) cannot give any land from Hulhumale without their knowledge.

FAM traded part of the land leased from HDC to settle an MVR 13 million debt to Apollo Holdings. A lawsuit was filed with the Civil Court to claim USD 8.5 million owed to the company for developing a training facility for FAM in Hulhumale’.

The dispute was settled out of court, with Apollo agreeing to lower the amount owed to them to MVR 13 million and accept 5,000 square feet from the land plot in Hulhumale’ for 25 years in exchange for the money.

The issue came to light due to the Civil Court sentence.

Speaking about this with Sun the Information Officer for HDC revealed that their agreement with FAM does not include anything about giving the land to another party.

Hence, he noted that FAM’s decision to do this was an issue and that they were looking into it.

“We are looking into the issue. However, FAM has sent in a request to bring some changes to the agreement. But the work to bring those changes has not commenced yet.”

The Football Association of Maldives is embroiled in multiple allegations of failure to pay coaches, athletes, and their own staff. STELCO recently cut off electricity to the FAM House over MVR 6.5 million in outstanding bills. Moreover, the Civil Court recently ordered the association to pay MVR 1.7 million in hospital bills owed to ADK Hospital.